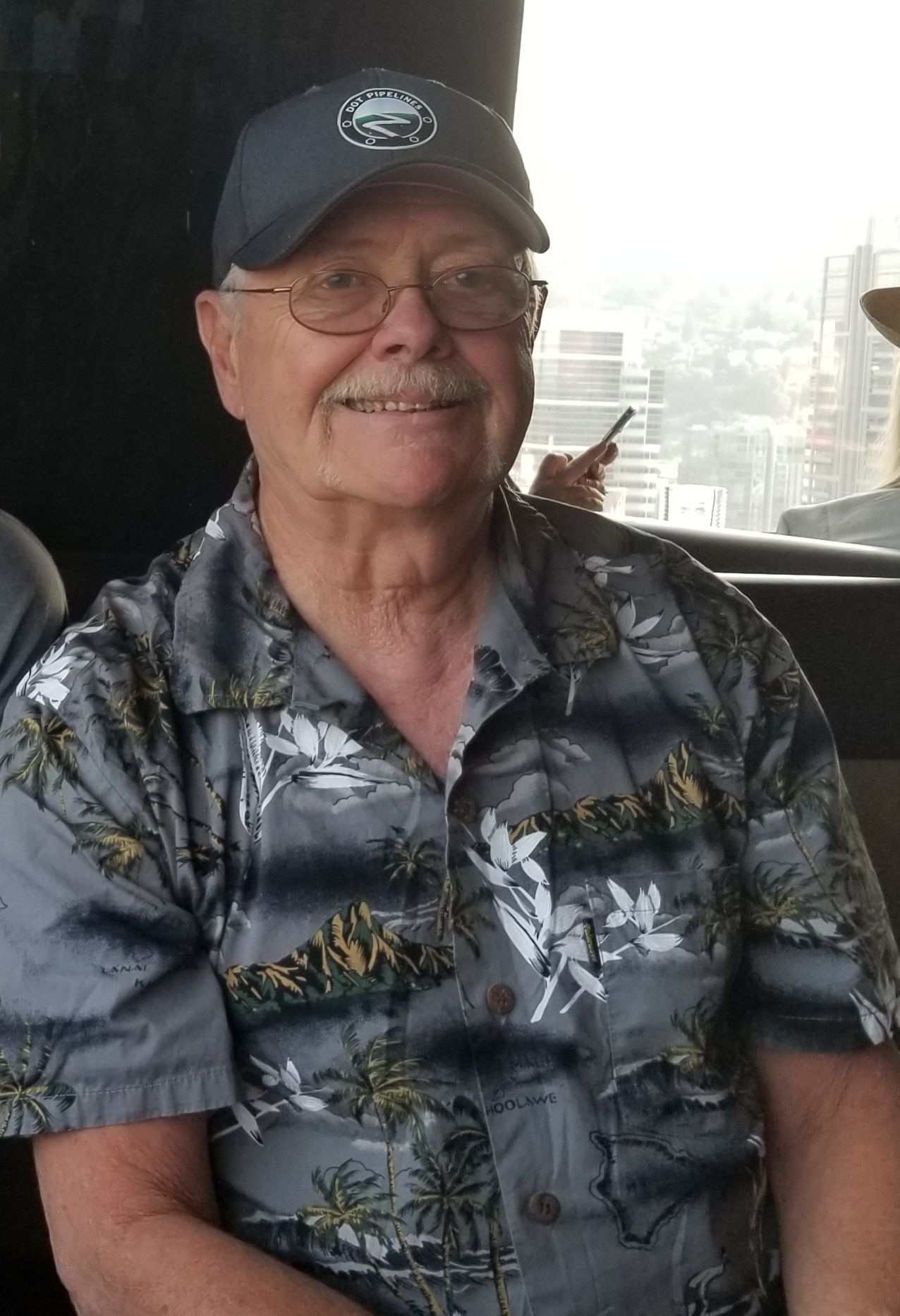 Born in Rawlins, WY on August 11, 1949 to Gladys and Clarence Terry, Mat was a child of the outdoors who loved hunting, fishing, and rockhounding with his mom and brother, Dick (as their father died when they were young). As a child, Mat spent a few years at National Jewish Health for treatment and management of his chronic asthma that plagued him throughout his life. He was eventually able to manage his asthma and returned to Newcastle, WY where he attended high school and graduated in 1967. The following summers he spent fighting fire for the Wyoming Hotshots and working as a range technician for Dr. Beetle in Teton National Park.

In 1973 he married Penny (div. 1989). They had 2 sons, Jasen and Dusty Terry, who were the lights of Mat’s life. He was proud to provide for his children and watch them graduate and build their lives, always there to lend them support and love along the way. He worked hard as an apprentice electrician for Jackson Electric in Sheridan and trained to be a master electrician. Mat eventually landed his dream job as an electrician on the North Slope of Alaska for ASRC and finished out his career working for ConocoPhillips, where he was about to be awarded EMT of the year with Kuparuk Emergency Services. His work schedule afforded him more valuable time with his family and to pursue other passions such as riding motorcycles, traveling, camping, hunting, fishing, 4-wheeling, boating, and just generally living life to the fullest. He could often be found hunting in the Black Hills with his brother and his family. Mat loved spending time with his sons, grandsons, and daughter-in-law, supporting them in all their endeavors and cheering them on at events.

Mat was involved in the local community where he participated in and taught Judo, earning 3 black belts. Every month, Mat philanthropically supported numerous charities. Mat had one of the kindest hearts and was always making himself available to lend a helping hand or encouragement to anyone in need. Among his many other joys in life, Mat had recently been working on house projects, finishing his shop, watching his daughter-in-law graduate from college, riding the 82nd Sturgis Motorcycle Rally, and taking a cross country family trip to be flown in a helicopter by his grandson, Masen.

A Celebration of Life will be held at Kane Funeral Home on Saturday, September 10, 2022 at 11:00 am with Deacon Greg Marino officiating. Interment will immediately follow in Sheridan Municipal Cemetery. Reception will be held following interment at the Kane Reception Hall.