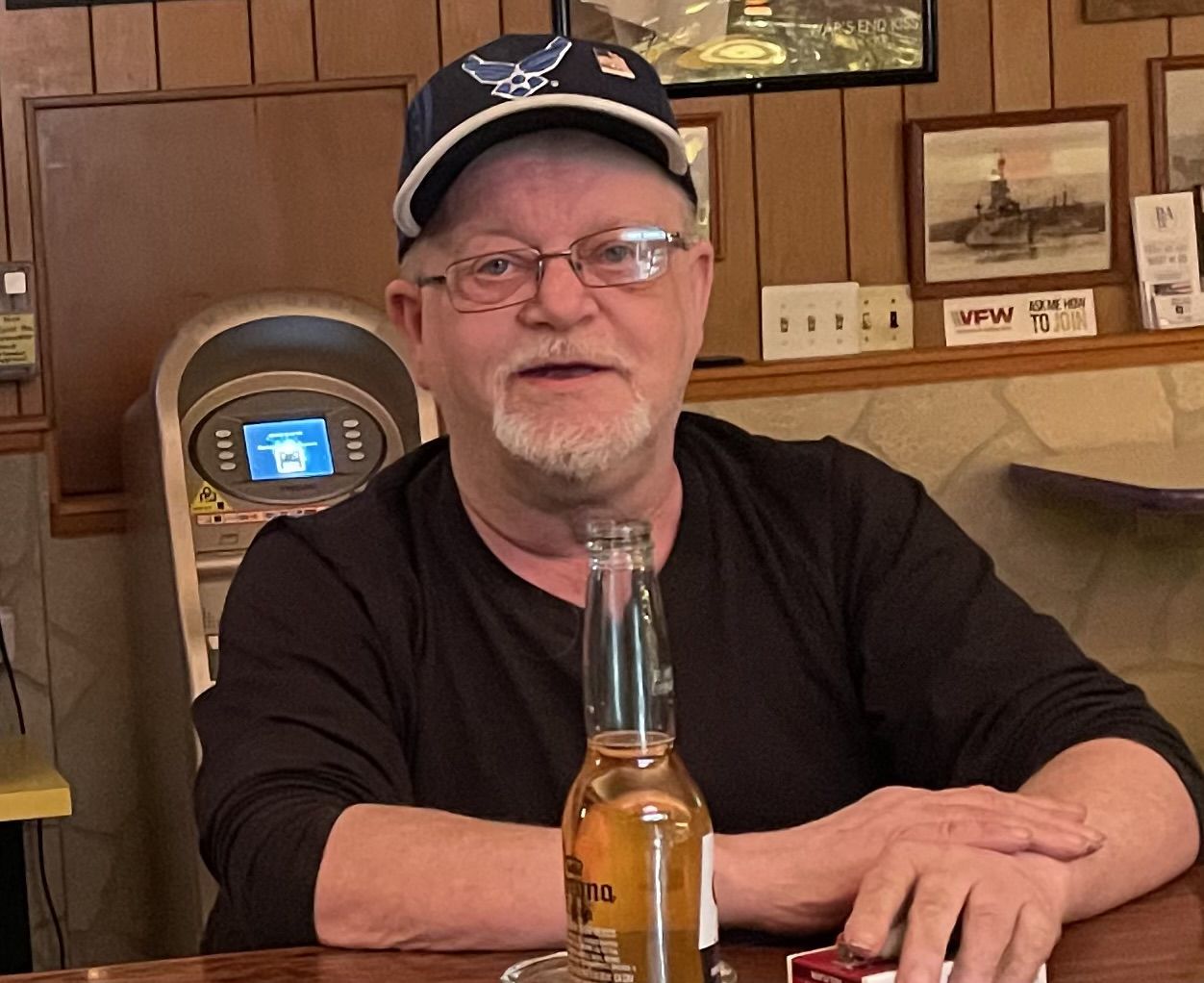 Mike enjoyed road trips with his best friend and “adopted” son Dan Love. He also enjoyed spending time with his friends who were like family shooting pool, playing darts, telling stories, solving problems, listening to the jukebox, while sipping on an ice cold Corona.

Mike was a Life Member of the Veterans of Foreign Wars Post 1560, the Disabled American Veterans, and the American Legion Post #7

He is survived by one daughter, Erika and a grandson.

Donations in Mike’s Memory can be made to Roy Eaton VFW Post 1560.

Graveside Service with Military Honors will be held on Friday, September 30, 2022 at 10:00 am at Sheridan Municipal Cemetery with Chaplain Derek Schultz officiating.