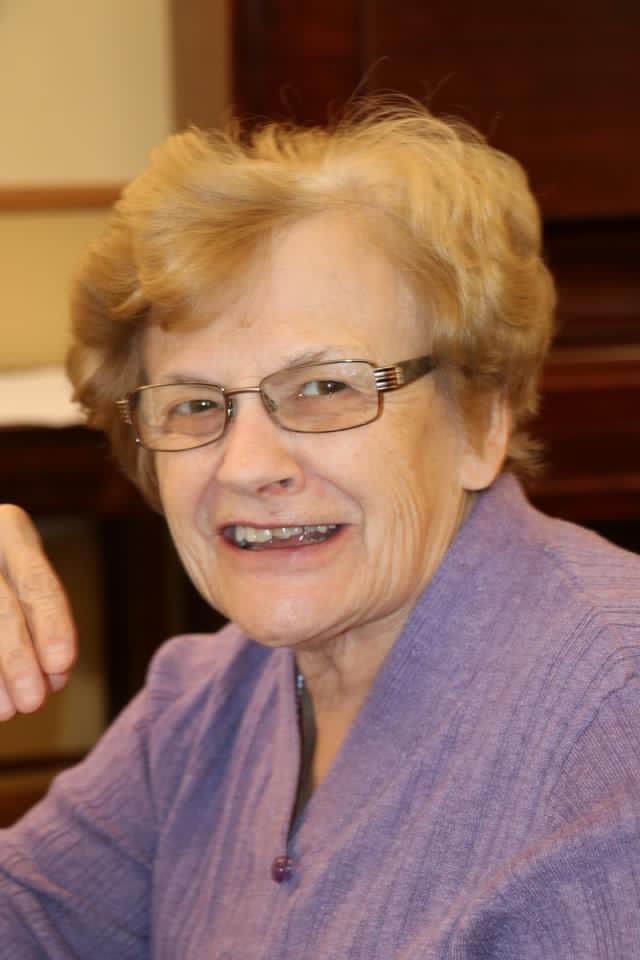 Nancy Joan Longress was born in Billings, MT to Juanita & Lyle Oneyear on September 28, 1941. She passed away at Greenhouse Living on August 12, 2022 after a long battle with dementia. She attended Taylor School in Sheridan until the age of 10, when she moved to California with her mom after her parents’ divorce. When Nancy was 14 her mom married the man that would become a father to her, Ed Baird. She would later name her eldest son after him. She graduated from Alhambra High School In 1960. After graduation she began her banking career, which spanned 50 years. She was an Operations Officer and Branch Manager for several years in California. She married Walt Hoeser and to this union her eldest son Ed was born. They were later divorced and on September 10, 1966 she married the love of her life, Dean Longress. They welcomed daughter Julie in 1968 and son Jack in 1970. In 1988 they moved to Sheridan, WY where Nancy started her “second” banking career at First Interstate Bank, until her retirement in 2006. After Dean’s passing in 1998, Nancy enjoyed traveling with her dear friends, Carla While and Nancy Huckfeldt. Nancy also enjoyed playing pickle ball and bowling. Nancy had a deep faith in God. We take comfort knowing that she is with her Savior Jesus Christ, and reunited with her husband Dean. We rejoice knowing that we will see her again one day in our Heavenly home. Nancy was a long time member of Immanuel Lutheran Church, serving on Altar Guild and Stewardship.

She was preceded in death by her beloved husband Dean; her parents; her stepfather Ed and her brothers Jack & Ron Oneyear. She is survived by her children, Ed (Lara) Hoeser, Julie(Shawn) Russell, and Jack (Janet) Longress. She is also survived by her 7 grandchildren and 4 great granddaughters.

Cremation has taken place and services will be held at a later date. Please watch the Kane Funeral Home website for service information.

In lieu of flowers, memorials may be made to Martin Luther Grammar School, Immanuel Academy or Immanuel Lutheran Church. The family would like to thank the wonderful staff at Sugarland Ridge and Greenhouse Living for the excellent care and love that mom received the last several years.