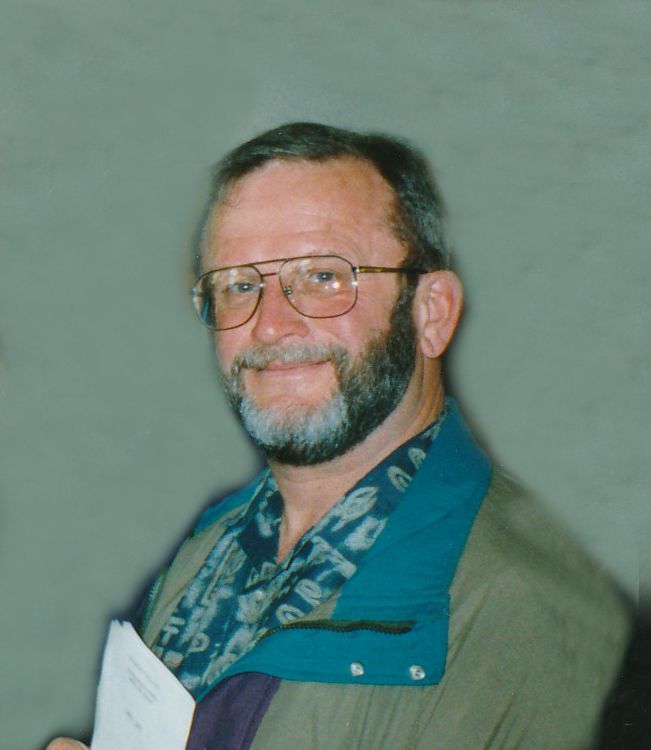 There is so much more to a life, well lived, then mere dates, education and jobs can convey.

Perhaps you knew Neil as a cherished father, brother, friend, neighbor,sometime Quaker, member of our Qi Gong family. You may have known himas a raconteur, telling tales of his years working in many aspects of the trucking industry as well as his travels or as a teller of very silly jokes. You may have been one of the unwary who found out what askilled card player lurked under his mild demeanor or as a child learning uproarious card games. Perhaps you never knew his name, buthe was the man who drove home to get tools to get your car started onI-90 or the Old Hardin Highway or perhaps the couple who had jackknifed their large RV on a crowded lakeside parking area. He was the one who untangled the mess and got you on your way. Neil helped several young mothers in the Tongue River Valley who were strapped for cash. He rarely mentioned that he was always looking for people who needed help. You many have known him as the man who walked around Dayton when he could, eventually using a walker, or the guy who sat out in front of the Corner Grocery, drinking coffee, kibbitzing and watching the world go by.

Neil’s years as an Army payroll clerk in Cold War England created a passion about the UK in general, British sport cars, motor sports,particularly Formula One (though he enjoyed The World of Outlaws Dirt Cup circuit as well). Always ready for travel and adventure, Neil followed the European Formula One circuit in 1979, joined along the way by family and friends. He delighted in sharing his almost encyclopedic knowledge of and enthusiasm for cars of all kinds, like it or not! Neil’s delight in all things automotive got him a volunteer position in Chaco Canyon, the year he joined his wife and sister to wander around the country in VW vans. Neil also kept up on the many changes in the airplane industry and is remembered for piling the family in the car and parking toward the end of one of theSea-Tac runways where we could experience the power and sound of a takeoff, right over our heads. If you knew Neil as a man of enthusiasms, you knew that he expected you to follow along. However,you also knew that he would wholeheartedly support you in yours!

He was a compulsive reader of all forms of print, with a library of books as well as film on WWII. Neil was a fixture at the Corner Grocery in Dayton because he picked up the Sheridan Press, every day- rain or shine, and drove to Sheridan for the Billings Gazette.

Many of you shared in his boisterous, complicated and loving marriage of40 years. To many more, Neil is known as a man who heroically and courageously overcame incredible physical and mental challenges and tried to make the most out of every day, however difficult. In all these personas and many more he is missed.

Neilis survived by, Patty Kemper and his former wife, Barbara Anderson,his blended family of Garrett Anderson (Theresa) and David Thompson(Moi) as well as his grandchildren Quinn, Noah, Emma, Hannah and Rebecca. Sisters: Janet Anderson and Judy Anderson. He was preceded in death by both parents Wilma and Edward Anderson.

If you wish to commemorate Neil with a donation, support The Food Group and Powder River Basin Resource Council. If you wish a Neil’s eyeview of Dayton, grab a cup of coffee at the Corner Grocery and sit on‘Neil’s bench’.

A celebration of the life of this kind, smart, irascible, funny,generous, loving and maddeningly dear man will be held sometime in summer or fall and Neil, who liked nothing better than a party, would say “You are all invited!”.