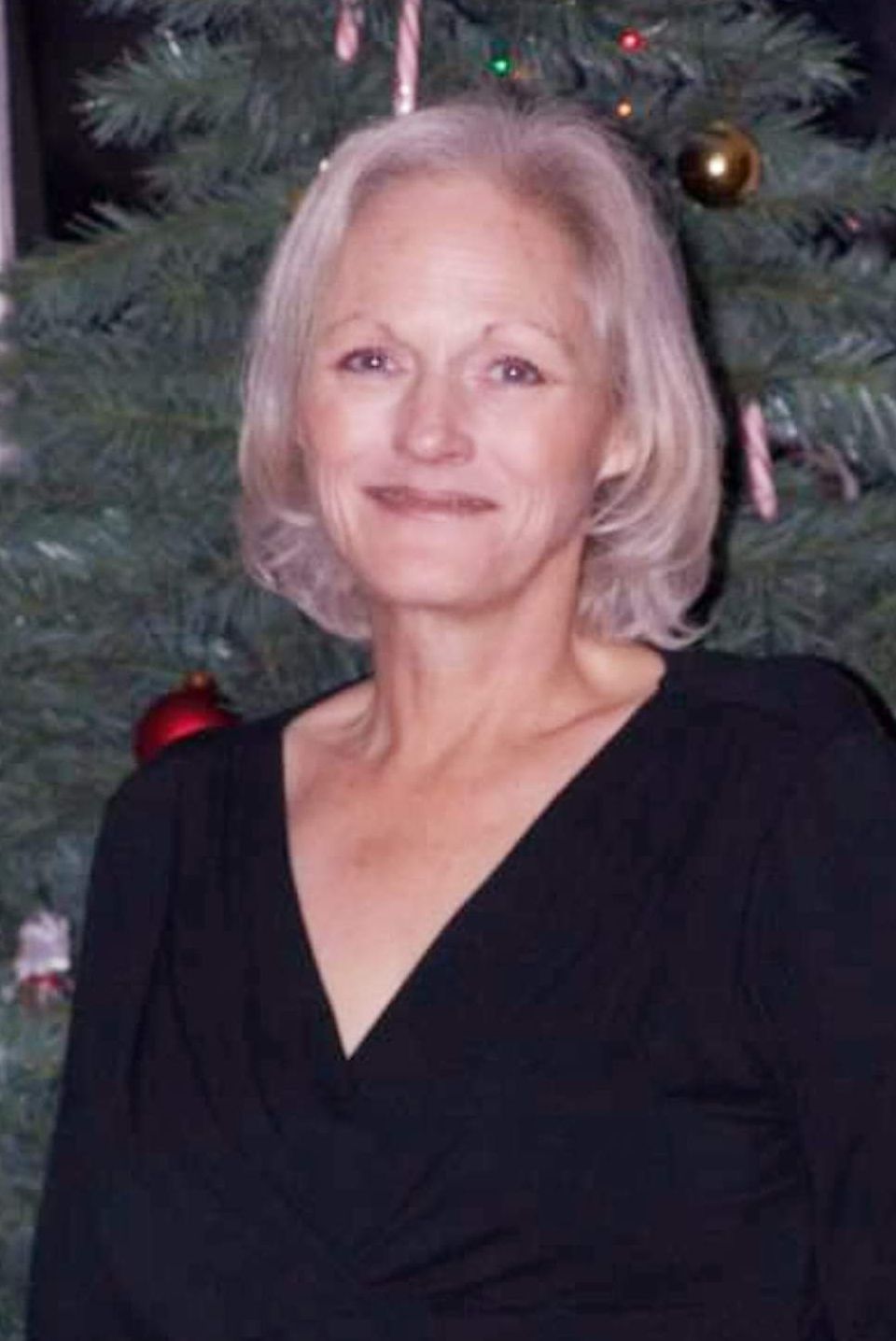 It is with great sadness that Pamela Dorris Cagle Bowers passed away peacefully at her home on April 23, 2022 surrounded by her loving family.  She battled through a terrible illness for fourteen years and  she is no longer in pain and is resting in peace.  She was born on November 30, 1953 to Penn and Jean Cagle in Morton, TX.  She married her high school sweetheart Billy Bowers in 1972.  They welcomed their first daughter Amy in 1973 and second daughter Robin in 1978.  She served alongside Billy through his Navy career traveling the world with him.  Amy passed away in 2001 leaving behind her children Michael, Pennie and Kaysie.  Pamela and Billy adopted the children and raised them as their own.  Pamela loved to sew, she was an avid reader, loved to do crafts, bake and decorate birthday cakes.  Pamela is preceded in death by her parents Penn and Jean Cagle and her daughter Amy Bowers Martinez.