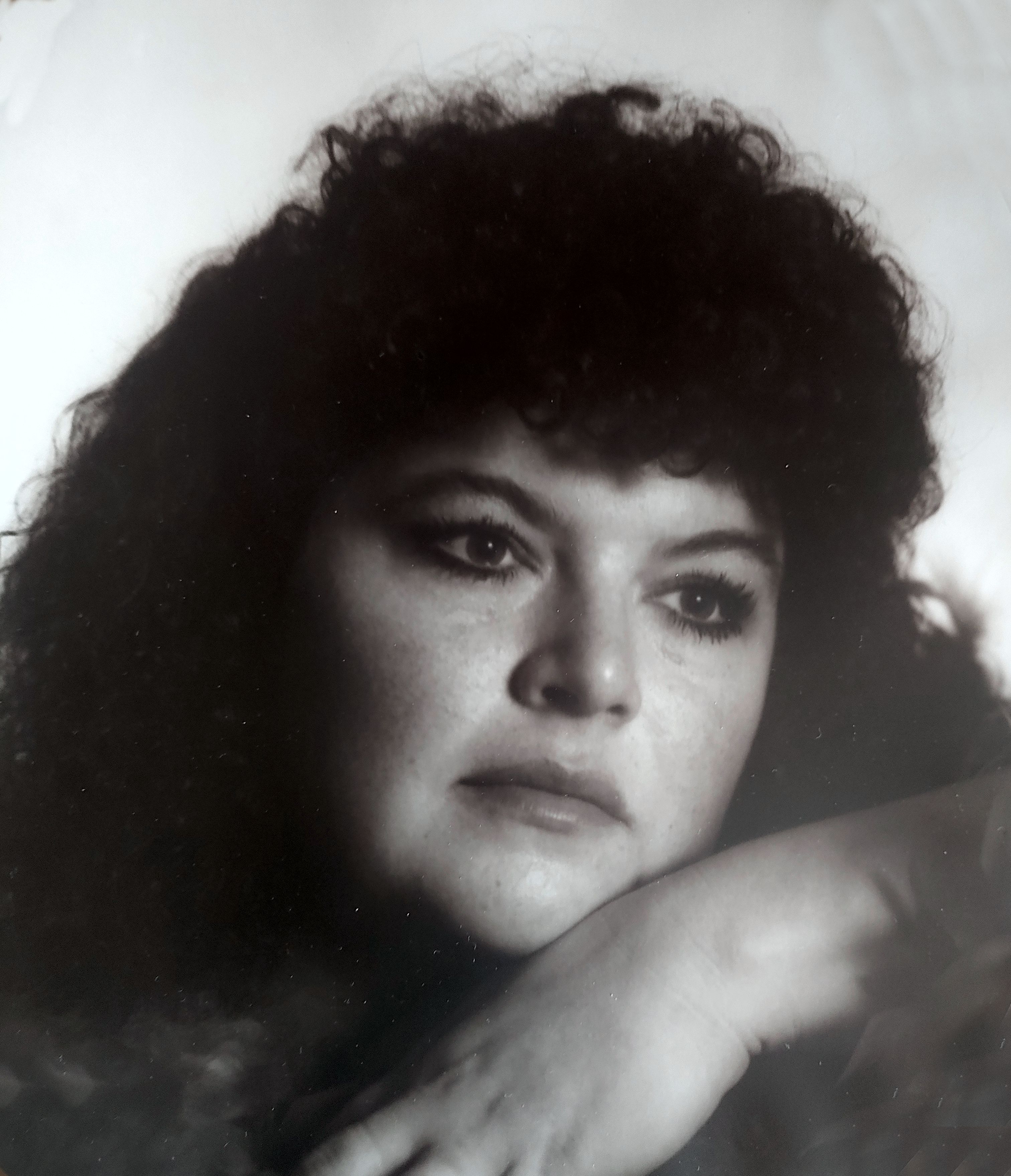 Rhonda Wollen, a 55 year old Sheridan resident, passed away on Wednesday May 5, 2021 at Sheridan Memorial Hospital. Rhonda was born November 4, 1965 in Oklahoma City to Lonnie and Irma Wallace. She had two older brothers, Rick and Nathan Wallace.

Rhonda married her highschool sweetheart and the love of her life, Scott Wollen, in Glenrock, WY in 1986. They spent 35 beautiful years being a true testament of God's design for marriage as soulmates.

Rhonda became a mother in 1988 to her daughter Lara (Wollen) Storey and again in 1995 to her son Scotty Wollen. She was blessed to see both of her children find their soulmates and in doing so gained two more children, Key Storey and Cassie Hyatt. She will also be remembered as "Mama Rhonda" to many of her children's friends. There was never a better example of mother's love and pure sacrifice than ours.

She later found out what life was really about. In 2009, 2015, 2016, 2020, and 2021 she gained her most prized title--gramma. She had six grandchildren. Liam and Barrett Green (11), Elias Storey (5), Elliott Wollen (5), Jaylee Storey (9 months), and Hayes Wollen (2 months). She lived life to hold, cuddle and make her grandchildren laugh. She will forever be remembered for her "gramma hugs" and the best snack bags. Each child had a special nickname from her, as did her children.

Rhonda held different employment positions over the years, but nothing came close to the titles she held as wife, mother, gramma and daughter. Although, she held many more titles than just these.

She was known for having a heart of gold and always putting others before herself. She had a contagious smile and the best sense of humor. She found joy in other's laughter. She had a song for every situation and was full of witty comebacks for everything.

She loved to be with her family as much as possible, she enjoyed crafting, camping, reading, helping others, making people laugh and taking care of her family. Even if she didn't know you, she would help in any way she could. She never met a stranger and never wanted the credit for helping others, "To God be the glory!" she'd say. Even after death, she continues to give to others through being an organ donor. It has made us proud.

She is with the Lord now and will truly be missed. Everyone who knew her was blessed beyond words to have had her in their life. Our memories with her will be cherished for eternity.

We will continue to honor Rhonda by trying to give and love as much as she did. She left some pretty big shoes to fill. Fitting, because she left a pretty big impression on each of us and an even bigger hole in our hearts when she left us.