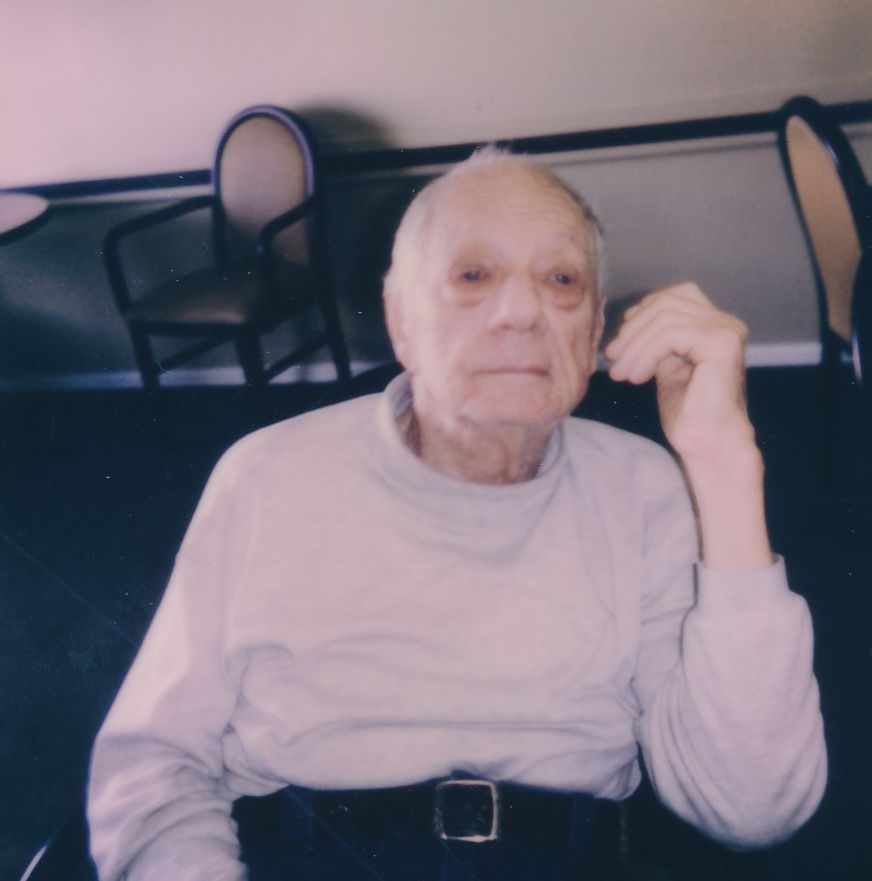 Richard Turgeon, 88, formerly of Sheridan, passed away on Friday, October 1, 2021, at Meadow Winds in Casper, WY.

Dad was a proud retiree of the USAF and he passed away October 1 st 2021, at the age of 88 in Casper Wyoming.

At his request, no service will be held.

Richard is survived by his sister Gail and his children Jeanette, Ellen, Dana, Diana, Rick, Kimberly, Christopher, and his grandchildren and great grandchildren. Richard is

preceded in death by his mother Alacoque, his father Henry, his brother Gareth, and his loving wife Suzy.

Richard was born in Beaverdale PN and enjoyed exploring the countryside and working on the family farm and at their diner businesses, but he felt to need to explore the world and so joined the military and traveled far and wide. Richard belonged to many groups and clubs and volunteered often at the Masonic shrine in Sheridan. In retirement Richard enjoyed doting over his wife, visiting with friends, playing his harmonicas and keyboard, and puttering around his home.