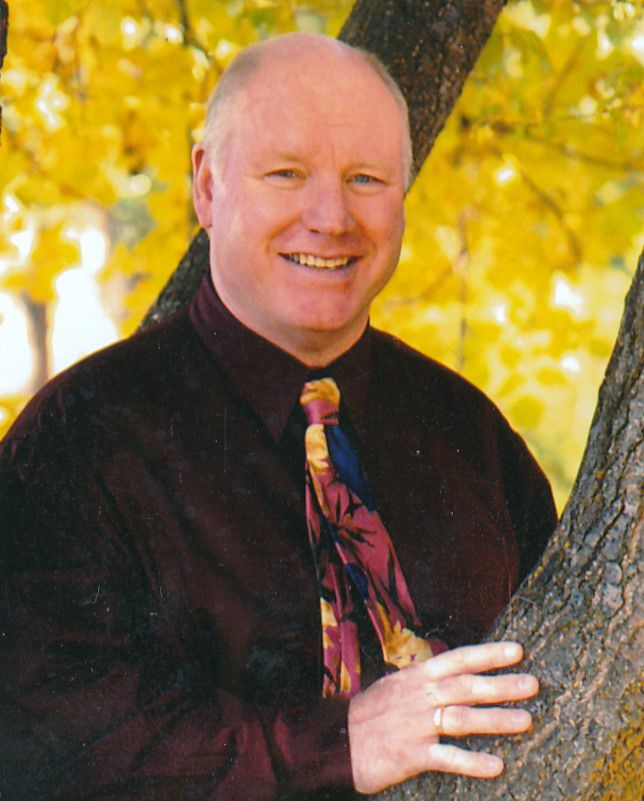 Richard “Rick” Lee Lenz, Jr., a lifelong Sheridan resident, passed away at the age of 67 on Tuesday, June 14, 2022 at his home after a courageous battle with cancer.

Rick graduated from Sheridan High School in 1973. On November 1, 1975 he married Margaret Namtvedt of Sheridan. They enjoyed 47 years of marriage together. Rick worked at Jersey Creamery for eight years, Big Horn Beverage for two years, and UPS for 33 years until his retirement in 2017. He loved traveling, working with his hands and being with family and friends. He was also a longtime member of the local Elks Lodge.

Rick is survived by his wife Margaret, brother Tim (Beth) Lenz, his father's widow Ione Lenz, and numerous nieces and nephews. He was preceded in death by his parents Richard, Karen and Margery, and sisters Nancy Middendorf and Debra St. Pierre.

In lieu of flowers, Rick's family requests that you help another person the next time you see someone in need.

Cremation has taken place and per his wishes, no memorial service will be held at this time.