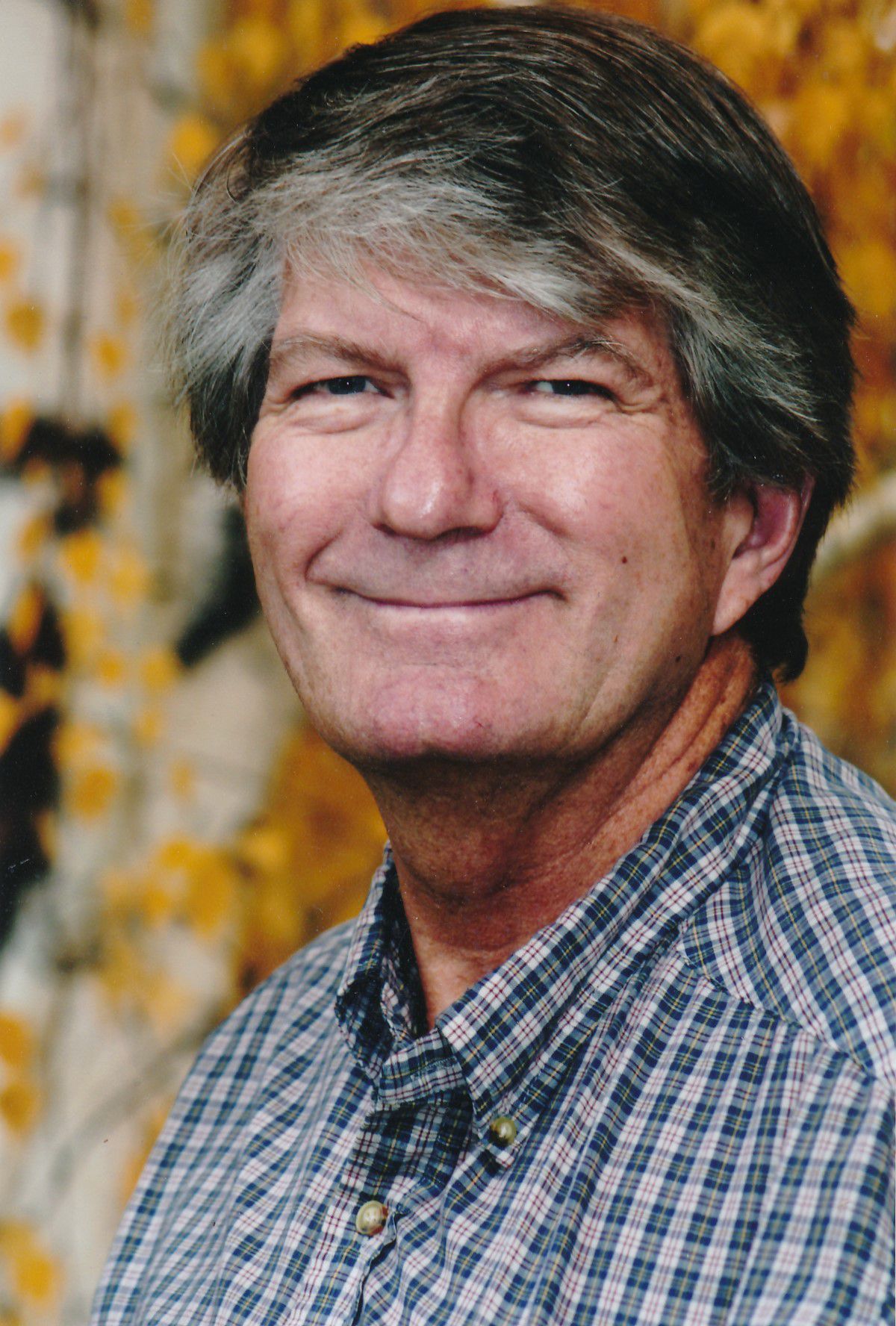 Rickey Lee Larsen was born on June 23, 1948 in Casper, WY. The oldest of five children, he survived growing up with 4 sisters. This was a good thing, because it was his oldest sister who introduced him to the love of his life, Sherry Wlodarczyk. It only took two dates and Sherry knew there would be no other for her. Rickey and Sherry were married in December of 1968. A month and 8,035 miles later, Rickey found himself a member of the 101st Airborne Division of the Army (Screaming Eagles) in Vietnam. Four months after that, Rickey was wounded in battle and flown to Denver, Colorado where he was reunited with his wife. Rickey and Sherry made their home and began a family in Casper. 1971 brought them their first child Christopher. 1975 brought them their daughter Amy and 15 years later much to their surprise, they welcomed their son Joel. Rickey worked in the mines at various locations in Wyoming for 38 plus years providing for his growing family.

Rickey’s wife, children and grandchildren share a lifetime of memories with him at car shows, BMX bike races, camping, fishing, tinkering, fixing cars, and watching him drive his riding mower one handed, holding a steaming cup of coffee. Rickey embraced his faith wholeheartedly and often shared that he felt he was called to prayer. He was a quiet warrior and his path of prayer led him to spread his faith, extend fellowship and share his love of Jesus.

Rickey was preceded in death by his parents Flora and Slim Larsen. He will be remembered by his wife Sherry, children Christopher (LouAnn), Amy (Brian) and Joel, his grandchildren Cameron, Morgan, Dakota, Hank and Nixon, his siblings Jeanne, Peggy, Shelly & Shannon and their families.

A celebration of life will be held Tuesday, May 10th at 11:00 a.m. at Kane Funeral Home, 689 Meridian, Sheridan, WY with Pastor Greg Green officiating. A luncheon will follow in Kane Funeral Home's reception hall.

Though our hearts are hurting we will forever carry the sound of his laughter and the warmth of his love.

Date:
May 10, 2022
Start Time:
11:00 AM
Location:
A Celebration of Life with Military Honors will be held on Tuesday, May 10, 2022 at 11:00 AM at Kane Funeral Home with Pastor Greg Green officiating. A reception will follow in the Kane Funeral Reception Hall. Inurnment will take place on Wednesday, May 11, 2022 in the Oregon Trail Veterans Cemetery in Evansville Wyoming.
Tribute VideoService VideoService Brochure