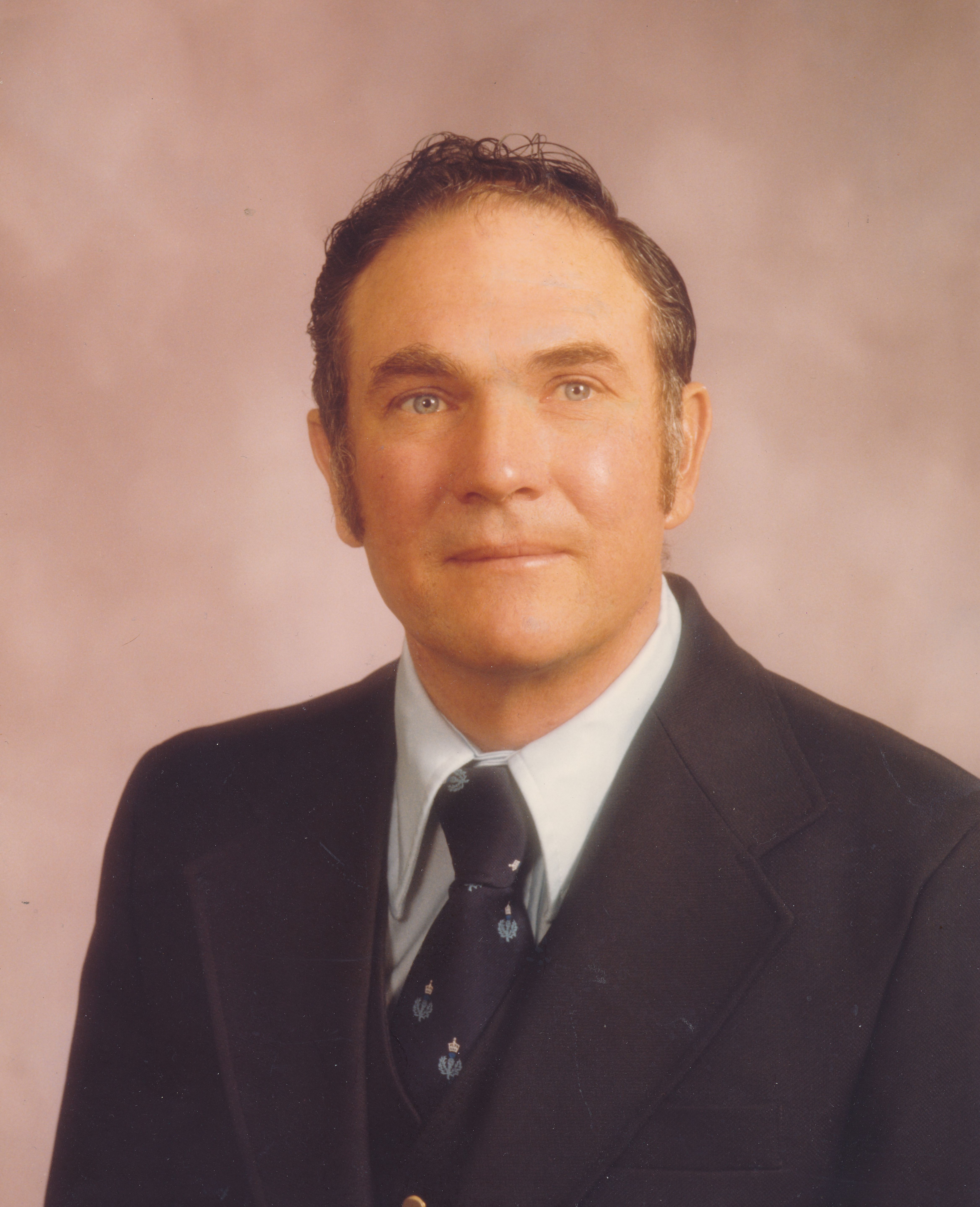 Bob was born in Upton, Wyoming to David and Thelma (Ponson) Huff. Bob spent the first eighteen years of his life in Upton. The Huff family moved to the Banner Ranch in Banner, Wyoming in 1951.

Bob was in the Navy and was honorably discharged. He later obtained a Bachelor's degree in Business Administration. Bob worked on the family ranch. He worked for the Department of Defense as an Army's Quality Ammunition Inspector. He worked as a real estate agent for ABC Realty and later started Banner Realty.

After retirement Bob traveled and loved fishing in the Bighorn Mountains. Bob also loved to cook and bake for his family and have everyone together. Bob decided to go back to work part time for the Senior Center (Hub) as a driver helping the elderly. He enjoyed this job immensely. Bob was a lifetime member of the American Legion Post 7 and Elks 520 Lodge in Sheridan.

Bob was preceded in death by his parents and sister Winnie Borgialli. He is survived by his son, daughters, seven grandchildren and nine great-grandchildren.Kane Funeral Home has been entrusted with local arrangements.

Private graveside services will be held on Wednesday with Military Honors.