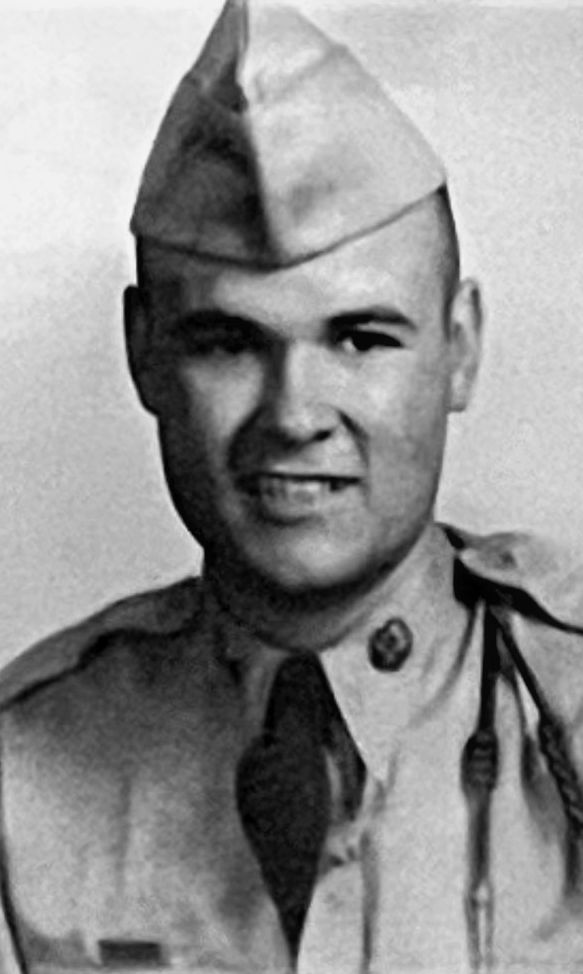 Robert Floyd “Bob” Barlow passed away August 31, 2022. He was the son of F.L. “Ted” Barlow and Helen Morris (Barlow.) Bob was born at home in Gillette, Wyoming on July 31, 1934. He was the third child of Ted and Helen, raised with sister Ruth and brother Fred.Bob grew up in Gillette and attended high school. He played in the Camel band. At age 17, after graduating high school, Bob boarded the train and headed to Chicago to study at the prestigious Chicago Art Institute. After Chicago, Bob spent two years as a soldier in the U.S. Army working at the Pentagon in Washington DC as a general’s aide. In Chicago and Washington DC, he was able to visit the nation’s best art museums and study the masterpieces that he had read about as a child. This exposure further sealed his inborn love of art and culture. While on leave, Bob was able to hop a flight to Europe and visit the great museums. Returning home, Bob continued his education at the University of Wyoming and graduated with a business degree. He then returned to Gillette and assisted his father, Ted Barlow, at the Barlow Insurance Agency. Bob met his wife, Molly, daughter of Woody and Helen Sampson of Sheridan, WY, during Molly’s time asa nursing student at the University of Wyoming. They were married September 1, 1962, in Sheridan. Bob and Molly were parents of two boys, Michael John, born in 1963 and Robert Lewis, born in 1964 in Gillette. Bob continued working at the Barlow Agency after the passing of his brother, Fred (1969) and his father,Ted (1971.) His sister Ruth, passed away in 1989. His mother, Helen Morris Barlow, passed away in 1997. Bob expanded the scope of the Barlow Agency during the coal and oil boom days of Gillette in the1970’s and 1980’s. He became one of Gillette’s leading businessmen. He retired from the Barlow Agency in 1990 and expanded on his now full-time art career. Bob dedicated his life to his marriage with Molly as they lived a life of adventure. They spent numerous springs in Prague, Czech Republic, winters in New York City and autumns in Santa Fe. Bob continued to paint daily in these inspiring locations. Bob’s dedication resulted in becoming one of the premier landscape artists in America with one of his paintings gracing the cover of American Artist Magazine and Southwest Art Magazine. His love of the land, its Native people and culture, was unprecedented. His library was full of books about art, history, andculture. What brought him boundless joy was entertaining visitors at his studio. It became a melting pot for all. He was generous with his time. Everyone enjoyed conversations with Bob because he made his guests feel valued and special. One of the highlights of Bobs' life was revisiting a safari to Tanzania, East Africa in 2005 with his grandchildren, John, Charley Jo and Teddy that he had taken with Molly and his boys in 1973. He wanted his grandchildren to experience the wonder of travel and culture. His beloved Molly passed in 2015. Bob generously supported young and aspiring artists and helped cultivate their skills and careers. He encouraged people to follow their dreams and passions. One of his family’s proudest moments came during a dedication ceremony at the Campbell County Memorial Library in April of 2022. During the1970’s and 1980’s Bob curated a valuable collection of art from the nation’s top sculptors and painters,all of which he knew personally. Bob’s western landscape painting is now on permanent display at the library, enhancing the collection. Love of family, enjoyment of friends and living life to the fullest, best describes Bob.

Celebration of Life with Military Honors will be held on Saturday, September 10, 2022 at noon at The American Legion in Gillette. A reception will follow.