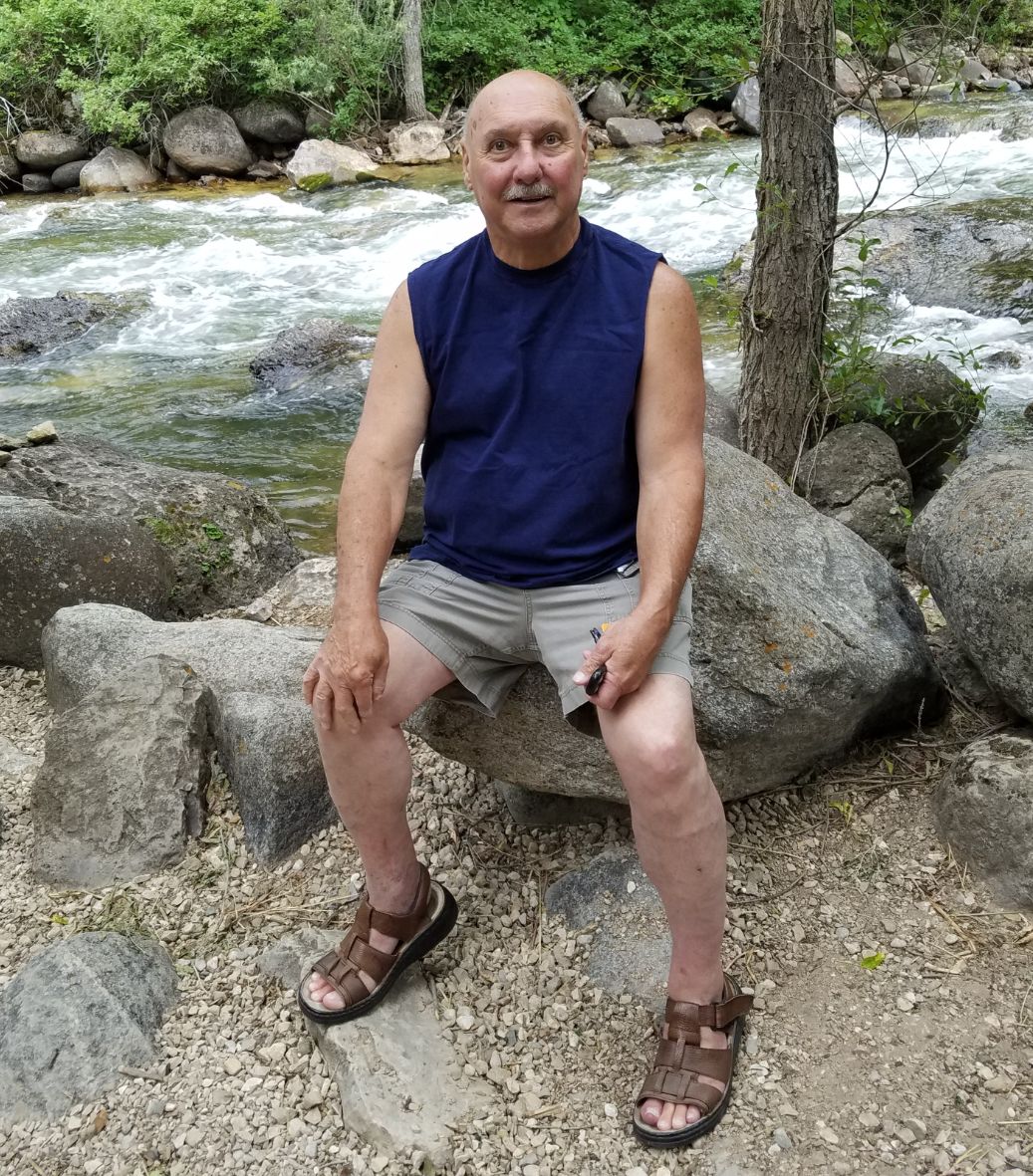 Robert (Bob) J Mitchell, 69, of Sheridan, Wyoming, passed away unexpectedly, but quietly, On September 29, 2022, in his home, surrounded by family.

Robert was born on May 23, 1953 in Sheridan, Wyoming, to Joseph Mitchell and Susie Soltis Mitchell. Robert attended school in Sheridan Wyoming.

Robert worked for Valley Motor Honda in Sheridan Wyoming in the industry that he loved. Robert had a great passion for motorcycles and snowmobiles. Later he moved to the mining industry, starting at Big Horn Coal and moving on through the years to Terex where he became a mechanic, electrician and training supervisor and had a great experience traveling overseas.