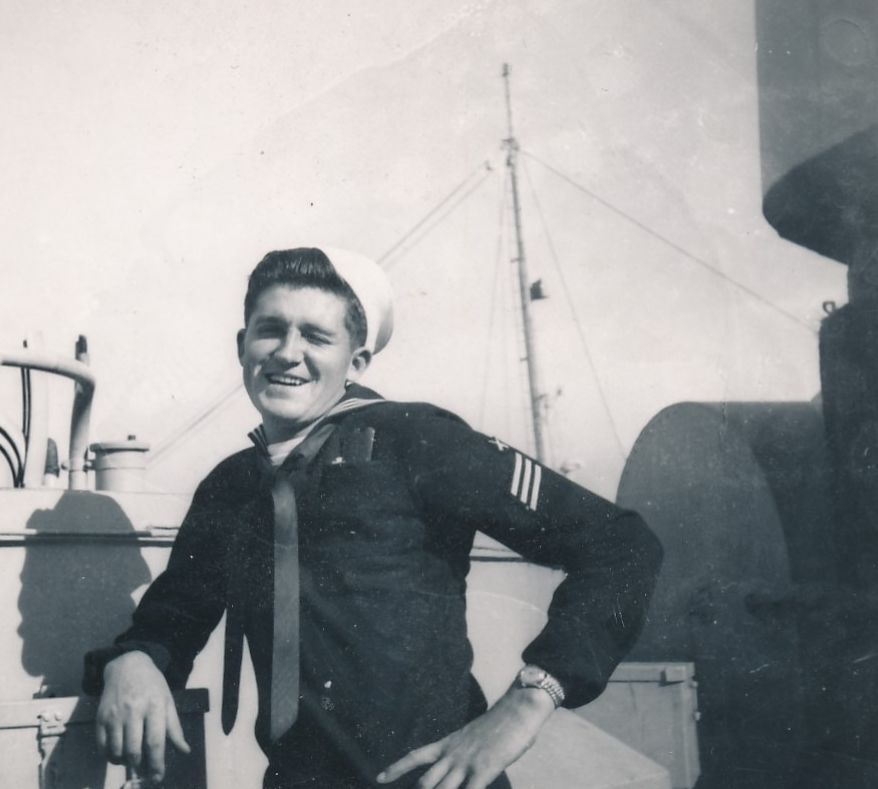 View Service FolderRudolph “Rudy” Cherni, 88, of Sheridan, passed away on Sunday, September 2, 2018, at his residence. He was born to Joseph and Barbara (Hays) Cherni on September 8, 1929, in Sheridan, WY. He went to the 8th grade at the Wagner School and then attended Sheridan High School. When the Korean War broke out, he entered the Navy. He served on the USS Rupertus DD 851 in Korea. He later transferred with the Navy to Kodiak Island, AL. On his honorable discharge from the Navy he returned to Sheridan to farm and ranch with his brothers and sister.Rudy enjoyed varmit hunting and target practice. He was an excellent marksman. He enjoyed visiting with friends and family. Rudy will be greatly missed by many people.Rudy was preceded in death by his parents and six brothers and a sister. He is survived by his brother, Bill Cherni and by other family members.Services will be held at 10:00 am on Thursday, September 6, 2018, at Kane Funeral Home with Father Glenn Whewell officiating. Burial will follow in the Sheridan Municipal Cemetery.Kane Funeral Home has been entrusted with arrangements.