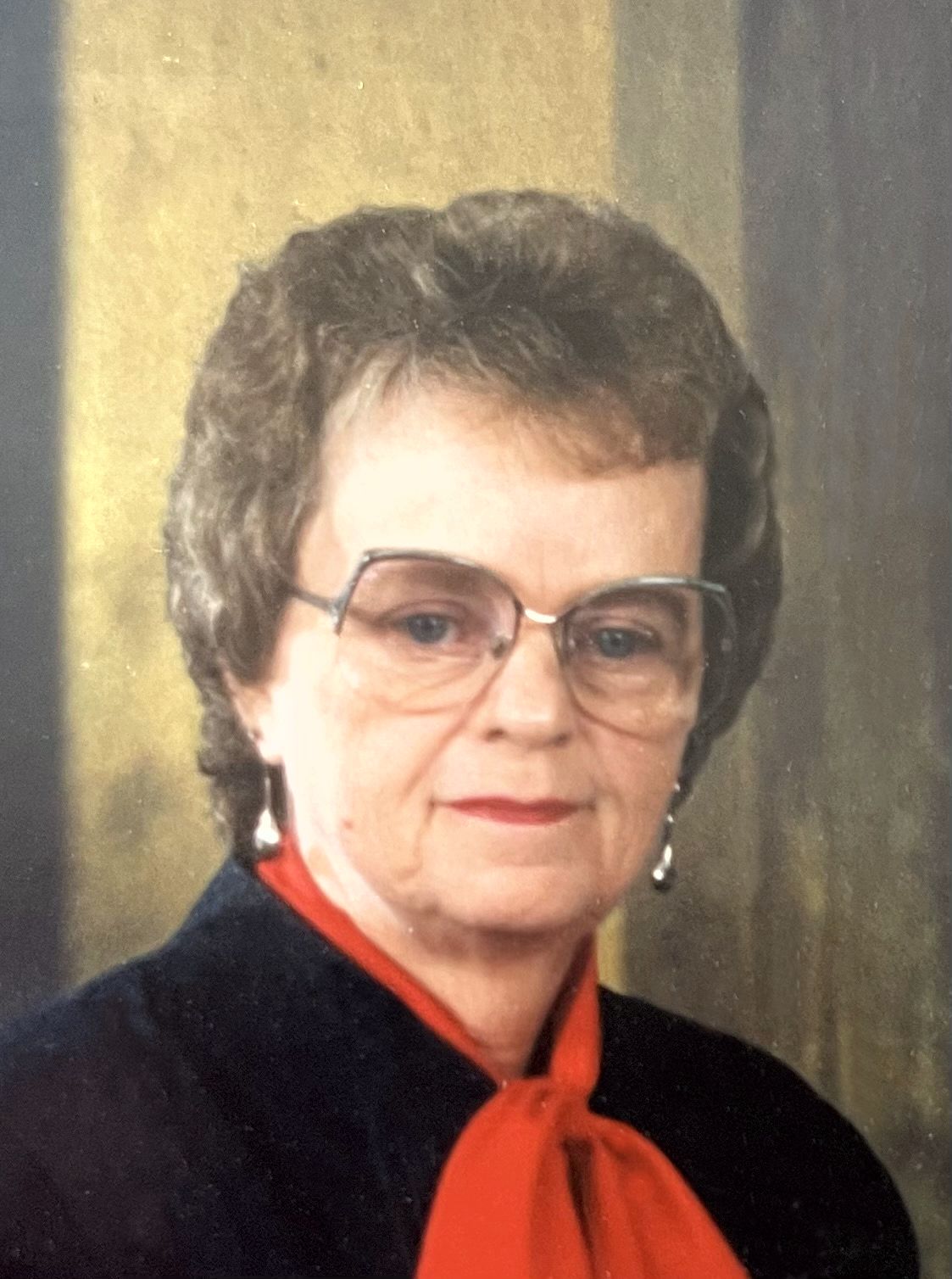 On Sunday, September 4, 2022 Sally Hager peacefully passed away in her sleep in her home at the age of 87.

Sally was born on June 27, 1935 in Pagosa Springs, Colorado and was raised there. She was previously married to Russ Hill who passed away.

Pete and Sally spent 43 great years together where they traveled the US and spent time in Europe and worked in Pakistan and Russia. During their marriage their career took them to Durango, Colorado, Atlanta, Georgia and Salt Lake City Utah.

Upon their retirement Pete and Sally settled in Dayton, Wyoming.

Sally was an honored member of the Dayton Benefit Club and thoroughly enjoyed playing cards with their friends.

The family will have a celebration of life on Saturday October 8, 2022 at 11:00 am at the Dayton Community Hall, 421 Bridge St in Dayton with a reception to follow.

Date:
October 8, 2022
Start Time:
11:00 am
Location:
A celebration of life will be held on Saturday October 8, 2022 at 11:00 am at the Dayton Community Hall, 421 Bridge St in Dayton with a reception to follow.
Tribute VideoService VideoService Brochure