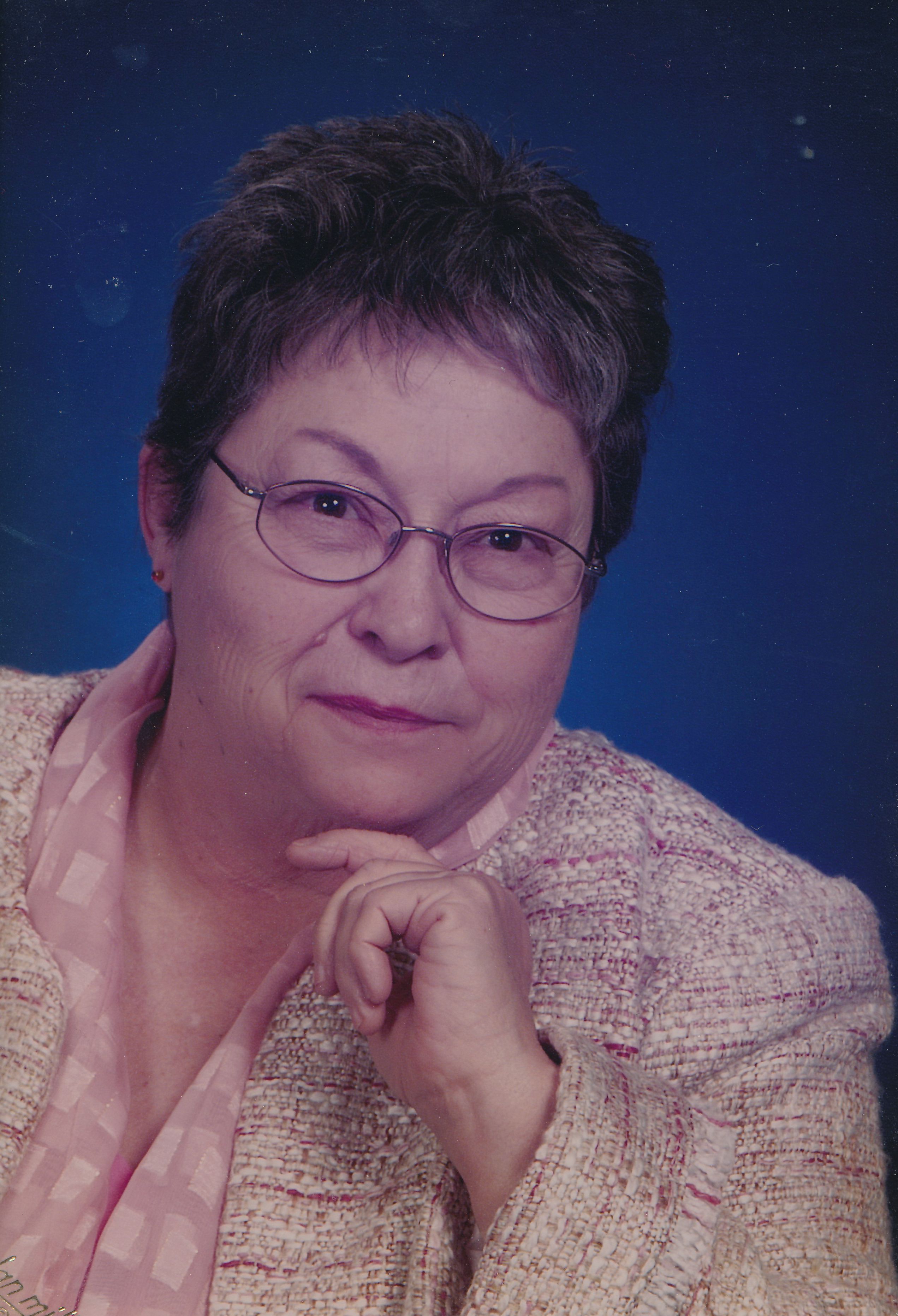 Sherri married Jim Wheelock in 1972 - and they lived at the ranch until 2003. She enjoyed brandings, rodeos & catering food - where she specialized in the best prime rib in the County. Jim had several children adding to the mix . Thanksgiving celebrations were the best - Jim hosted competitive shooting matches & Sherri cooked & entertained. One of Sherri’s greatest joys was secretarying rodeos for many years for the National Old Timer’s Rodeo Association. Sherri was a strong, hardworking, independent woman.

Sherri moved to Sheridan, Wyoming in 2003. Where she met her next door neighbor - sweet young Taytum Stookey, who was then just a baby. They became great friends & She became known as Grandma Sherri. They had a very special bond . We are requesting in lieu of flowers that donations be made to a scholarship fund for Taytum, In care of Glenda Jellis, Box 4064, Sheridan, Wyoming 82801.

Graveside Service will be held at 2:00pm on Friday August 27th at Sheridan Municipal Cemetery with Reverend Kevin Jones officiating.