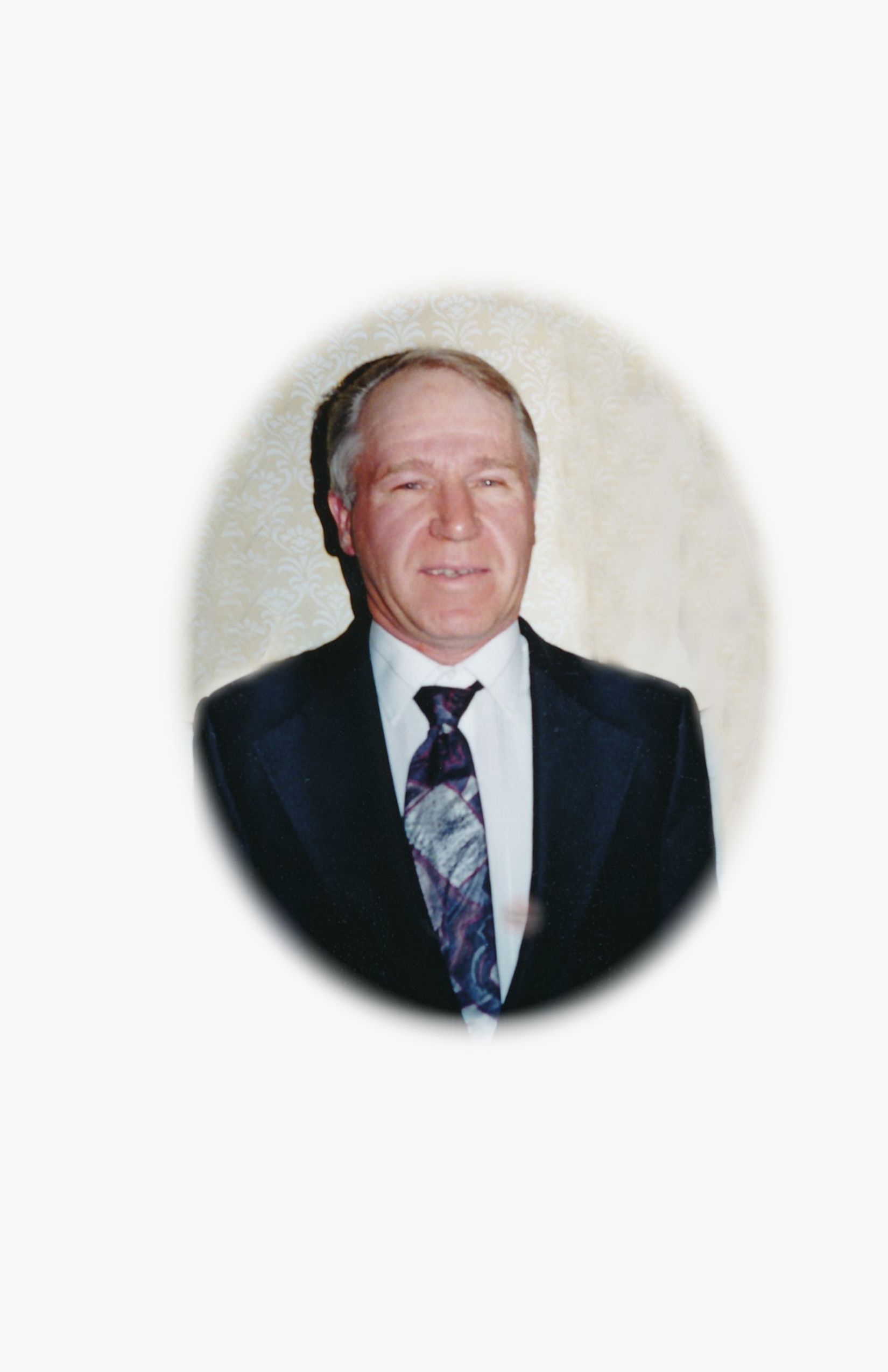 Thomas Alfred Redenbaugh, 74, of Sheridan, passed away on February, 28,2022. He was born September, 28,1947 in Custer, S.D. to parents Ferris and Pearl. He was the youngest of his 6 siblings. Tom had his first child, Brenda in 1966. In 1968, Tom married Leah (Cookie)Hancock. In 1969, they welcomed their first son, Travis. In 1974,they welcomed their second son, Todd, aka, Frank the tank. After divorcing his first wife, Tom married Cindy Donahoo. In 1982, they welcomed their first child, Tanya. In 1985, they had Tommy. He was quite the handful, so they decided to stop having children after him.

Tom was employed by Kiewit for over 40 years. He spent the majority of those years working at Decker Coal Mine. He was a very hard worker, but if you couldn't find him during a swing shift, he had snuck off for a power nap. Tom really loved having a good time. He loved to hunt, fish and camp in the mountains. There wasn't anyone that could make a better bonfire than him. Dad, we will miss your inappropriate jokes, the way you laughed at jokes that you really couldn't hear, because you were losing your hearing, your seafoam green eyes, and your love for your children and grandchildren. Life will not be the same without you in it.

Tom was preceded in death by his parents, wife Cindy, brothers Jake and Frank "Fuzz" sisters Nancy and Jeanne and daughter Brenda. He is survived by his children; Travis (Ann) Redenbaugh of Hampton, VA, Todd (Cathy)Redenbaugh of Fort Worth, TX,. Tanya (Cody) O'Dea of Sheridan, Thomas(Heather) Redenbaugh of Sheridan, his grandchildren, Brendan, Trevan, Maddie, Logan, Siena, Silas and Nora. He is also survived by his sister Susie Farley of Ladysmith, WI, and his brother Henry (Cab) of Sundance, WY.