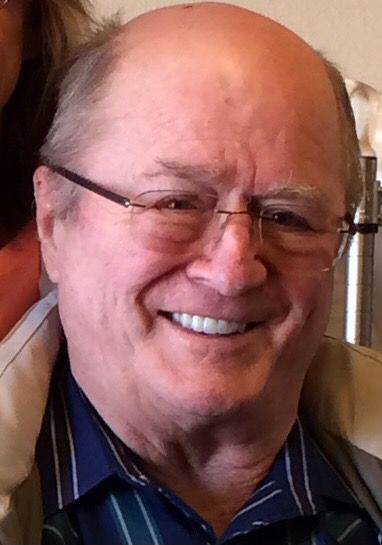 Thomas (Tom) Tiverton Tynan II 84, of Sheridan, passed away on Wednesday September 22, 2021. Thomas was born on September 8, 1937 to Theron and Mary Pribble Tynan in Sheridan, Wyoming. Tom graduated from Sheridan High School in 1955 And went on to earn his degree in Business from Northwestern University in Chicago, Illinois in 1959. He was a proud member of the Sigma Chi fraternity while attending there and was recently recognized for his 65th anniversary of membership. He was a pledge brother of Warren Beatty. Marvin Fritz used to play “Sweetheart of Sigma Chi” when Tom and Shirlee would go dancing at the Golden Steer. After his graduation from Northwestern Tom returned to his hometown of Sheridan and took over the Tynan Investment Trust. While home he met his future bride of 61 years, Shirlee Schmitz, in the fall of 1959. They would be married on April 1, 1960 at Holy Name Catholic Church. Tom and Shirlee had four children Thomas, Theron (Tip), Tara and Tammy. In the fall of 1968 Tom returned to school to pursue a degree in special education. A Master’s degree in administration would follow. Tom came back to Sheridan to teach and foster the special education program and finished his career there retiring in 1996.

Anybody who knew Tom knew a loyal friend, a fierce advocate for those less fortunate and someone you could count on to have an opinion. His wit and sharp sense of humor made ordinary conversations in the sunroom interesting. He loved his ranch and was an avid arborist watching his trees grow each year. His collections of records and CD’s were unparalleled and a testament to his love of music.

A rosary will be held at 10:30 a.m. Thursday September 30, 2021 at Holy Name Catholic Church with a service and burial to follow.

He is already missed by his friends and family but we find comfort knowing that he is at peace with Jesus. In lieu of flowers please consider a donation to the Sheridan Library Foundation for the Tip Tynan Memorial 335 West Alger Street Sheridan, WY 82801.

Date:
September 30, 2021
Start Time:
11:00 am
Location:
A Rosary for Thomas Tynan will be held Thursday, September 30, 2021 at 10:30am at Holy Name Catholic Church with funeral services to follow at 11:00am. Interment will take place after the service in the Elks section of Sheridan Municipal Cemetery. Reception to follow at Holy Name Parish Hall.
Tribute VideoService VideoService Brochure