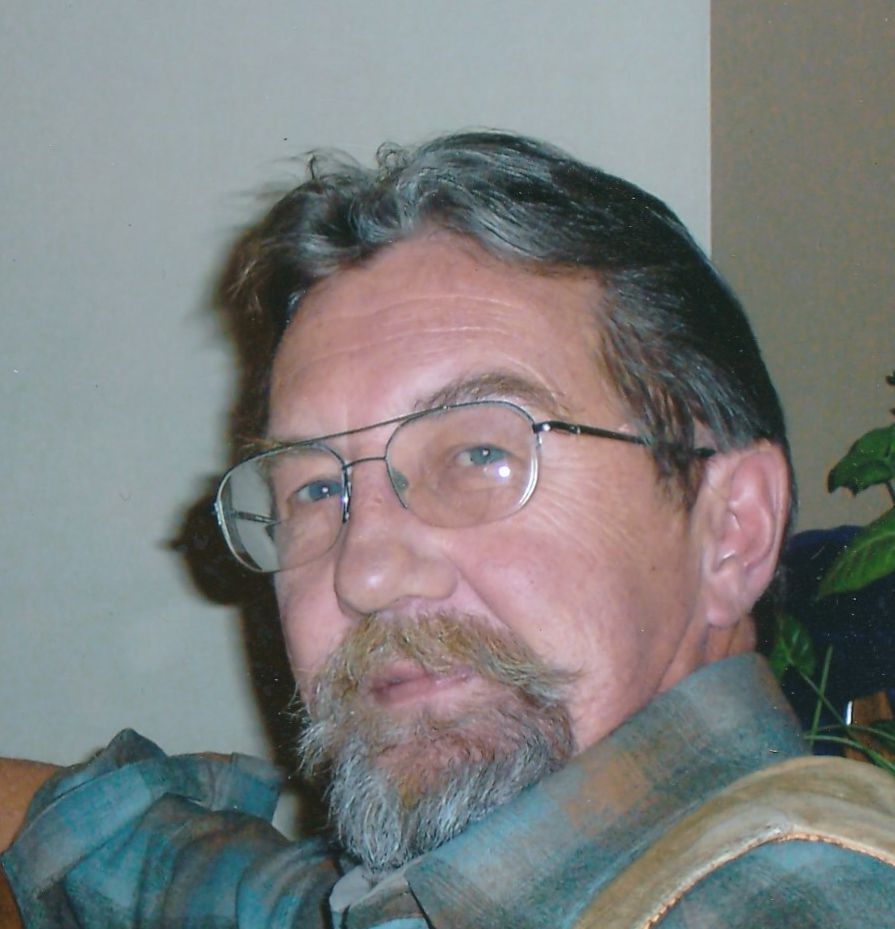 Vincent Neil Klinkhammer 69, passed away on April 6, 2022 at his home in Sheridan.  He was born May 20, 1952 in Buffalo. His parents were Ben and Grace Klinkhammer.

Vince always lived life to the fullest. He lived life on his own terms and never pretended to be something he wasn’t. What you saw is what you got! One of his best qualities was his sense of humor. He loved to make people laugh, even if it was at his own expense. He loved to have fun even if he got into a little bit of trouble. He was well known for being the most stubborn person anyone ever met!

Vince was a great brother and friend. He helped out the people he loved, in any way that was possible. Vince loved to get outdoors and fish. He was a good pool player and won several tournaments. He loved to gettogether with his pool buddies to practice, play and have a beer orthree. Vince also had a love of Harley’s.  He owned a nice one and spent many hours riding with his friends that also had the Harleyconnection.  They took a yearly ride called the Beartooth Rally,which he looked forward to every year. There was nothing better to him than the wind in his hair while on his Harley! He had so many friends that he cared so much about and they about him.

A special thank you to Emily and Dave for all the hours of love, care and commitment during his last months. Dennis and Mike that always kept in touch. Also thanks to all the others that can’t even be named.

Vince passed away at his home in Sheridan after several years of illness.He is at peace now and no longer suffering.

Vince was preceded in death by his wife Karen Klinkhammer, his special friend Daneen, his dad, Ben Klinkhammer; his mother and step-fatherGrace and Dean Christler; his Son Michael Rosen.

He is survived by his sister Tammy Teigen of Buffalo, son Aaron Klinkhammer of Graham, Washington; his daughter Dawna (Chris) Cates of Litchfield, Arizona; his grandchildren, nieces and nephews.

Services will be held at 1:00 pm on Saturday, April 16th at Kane Funeral Chapel with graveside services to follow at Quiet Rest Cemetery in Story, Wy.