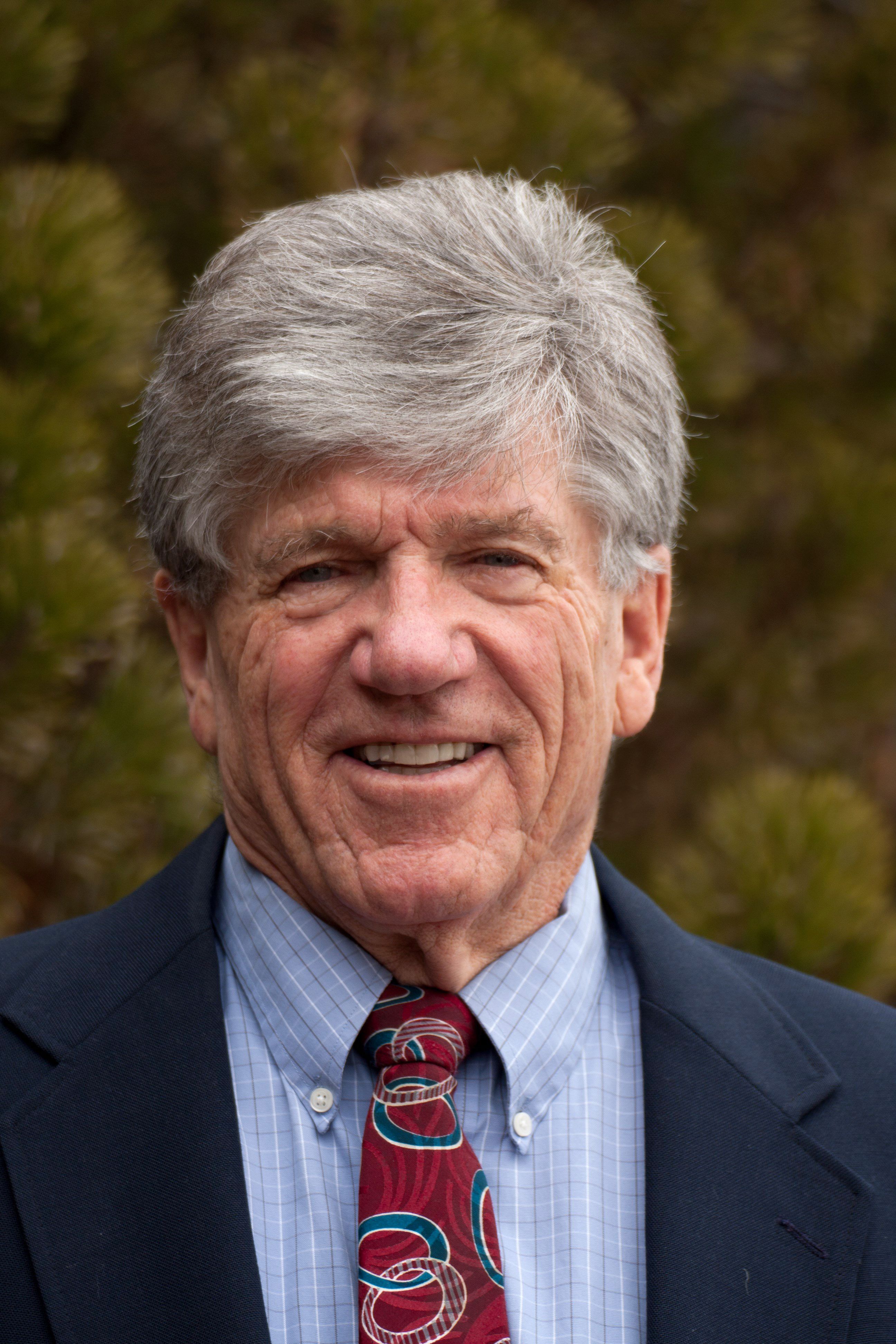 William Neal Brooks, born November 15, 1940, outside Levelland, Texas, passed away peacefully at home in Sheridan, Wyoming on June 9, 2021 to be with his Lord and Savior.  Bill was born at home on the farm to Quinton and Nan Brooks.  At the age of 4, Bill and his family moved from West Texas to Lemoore, California in search of more favorable farming opportunities.  Bill lived in a canvas tent until the age of 6 and talked about his first experience with running water and electricity around this time.  He learned well from his parents to value family and what it meant to work until the job was done, no matter what day, time or season.  Bill was the first of his family to pursue and obtain a college degree.  After finishing at Lemoore High School, he attended College of the Sequoias in Visalia, California and West Hills College in Coalinga, California before transferring to Oregon State University in Corvallis, Oregon to obtain his Pharmacy Degree.  While at Oregon State, he met and married Lorna Raymond in 1961, and she was his wife for 59 years.  Bill was a business man, and owned several pharmacies through the years; he also had a hand in farming and ranching.  Bill would check water after work, or run up to take a look at yearlings, all the while running a business in town.

He was a man of conviction; “yes” was yes and “no” was no, and he wasn’t afraid to express his beliefs and his love and trust in Jesus.  He was active at church throughout his entire adult life.  He served as an elder, worked with youth groups, and taught Sunday School and Bible Studies.  He frequently offered encouragement to others, especially young people, in hopes of contributing to positive outcomes in their lives.  He and Lorna constantly welcomed people into their home and provided a place for kids to hang out and have a meal.  They also opened their home to family and friends who needed a long term place to stay at various times through the years.  Bill coached countless youth sports including football, baseball, tennis and soccer and expected those he coached to play with intensity, be good sports and never shed a tear on a ball field, dugout or sideline.  Bill had a can do, no nonsense, “take the bull by the horns” attitude in all aspects of his life.  He also served in his community as mayor in Exeter, CA.

Bill and Lorna moved to Sheridan, Wyoming in 1998.  Bill always loved being out in the country and enjoyed hunting and fishing with his sons and grandchildren.  He and Lorna enjoyed playing tennis and bridge; in fact, the night he passed on, Bill had played tennis that evening and enjoyed a night out with Lorna and a few of their many friends.

Burial has already occurred, and there will be a private family graveside memorial service.