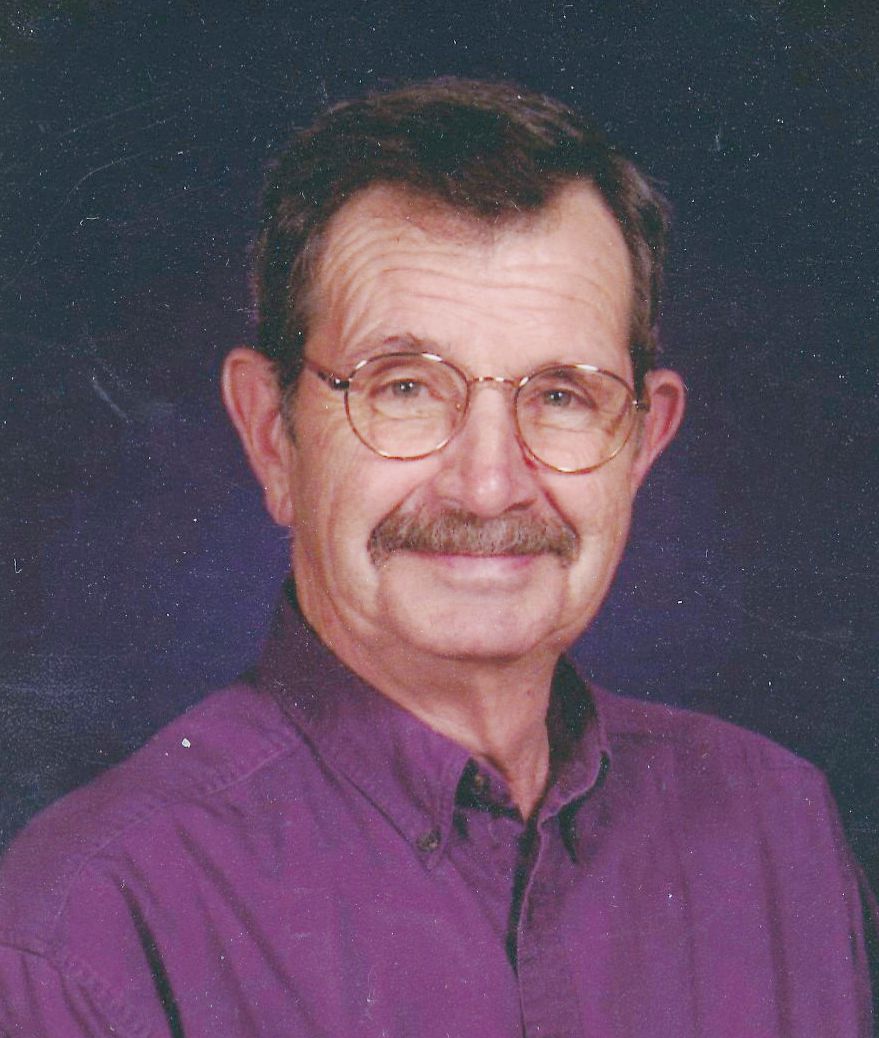 A Memorial Mass service for Willis Wayne Burke will be held at 10 am on Saturday, November 27, 2021 at Our Lady of The Pines Parish,  34 Wagon Box Rd, Story, WY with Father Glenn officiating. Inurnment will take place after the service at Quiet Rest Cemetery with a reception to follow at Story Woman's Club, 28 N Piney Rd, Story, WY.

Willis Wayne Burke left his loving family on April 18, 2020 at the age of 79. He died at his winter home in Albuquerque, NM. He was born in Oshkosh, NE on Jan. 14, 1941 to William “Bill” Burke and Elwanda Burke (nee Bandy). His parents moved from Nebraska to Casper, WY a little more than a year later. Willis had two younger brothers, Richard, and Shannon.

Willis married Caroline May Slattery on November 24, 1962. After living in Casper and Cheyenne. The couple moved to the small community of Midwest, WY. Willis loved his wife Caroline and depended on her during his long decline. Saying that he “could not have mail-ordered a better wife.” The couple recently celebrated their fifty-seventh anniversary.

The couple had 3 children Patrick, Michael “Mick”, and Shani. Willis adored his children. He helped them manage their paper routes and eagerly attended their sporting events, band concerts and ceremonies. He taught them to enjoy the great Wyoming outdoors with instructions in hunting, fishing, and backpacking.

Willis worked in the Salt Creek oilfield as a Roustabout for Amoco Production for 16 years. Willis and Caroline became community leaders in the Salt Creek area. He was Scout Master of the Boy Scout Troop. The Scout Troop held an Annual Christmas Tree Sale which took place in the Burke’s yard. In 1982, he and Caroline became partners in Go Electric, Inc., an electrical contracting company. They helped successfully operate that business for 5 years. Then in 1987 they started Wyoline Electric Supply, Inc., an electrical wholesaler, located in Casper and later in Gillette. They sold WyoLine in 2001 and retired to Story, WY.

Willis was a member of the Elks and Lions Clubs, a 3 rd and 4th degree member of the Knights of Columbus, and active member of Our Lady of the Pines, Catholic Church. Willis will be remembered for his ability to talk to anyone at any time, his strong work ethic, and his love for his family. Willis enjoyed fishing and hunting and playing cards which, he did at lunchtime for most of his life. He could be found many days of his retirement tending to the lawn, chopping wood, or puttering in the shop.

He is preceded in death by his parents William & Elwanda Burke, brothers, Richard, and Shannon Burke. His Grandparents, Duke and Sarah (Davis) Bandy and Stanley and Ida Mae (Hill) Burke.

He is survived by his wife Caroline of Story, Wy, sons Patrick and Mick of Albuquerque, NM, and daughter Shani Burke Specht (John) of Bethel, CT. Grandchildren Henry and Johanna Specht, Seamus Burke, Desiree and Ericka Patterson and many cousins, nieces and nephews.

Date:
November 27, 2021
Start Time:
10:00 am
Location:
A Memorial Mass service for Willis Wayne Burke will be held at 10 am on Saturday, November 27, 2021 at Our Lady of The Pines Parish, 34 Wagon Box Rd, Story, WY with Father Glenn officiating. Inurnment will take place after the service at Quiet Rest Cemetery with a reception to follow at Story Woman's Club, 28 N Piney Rd, Story, WY.
Tribute VideoService VideoService Brochure