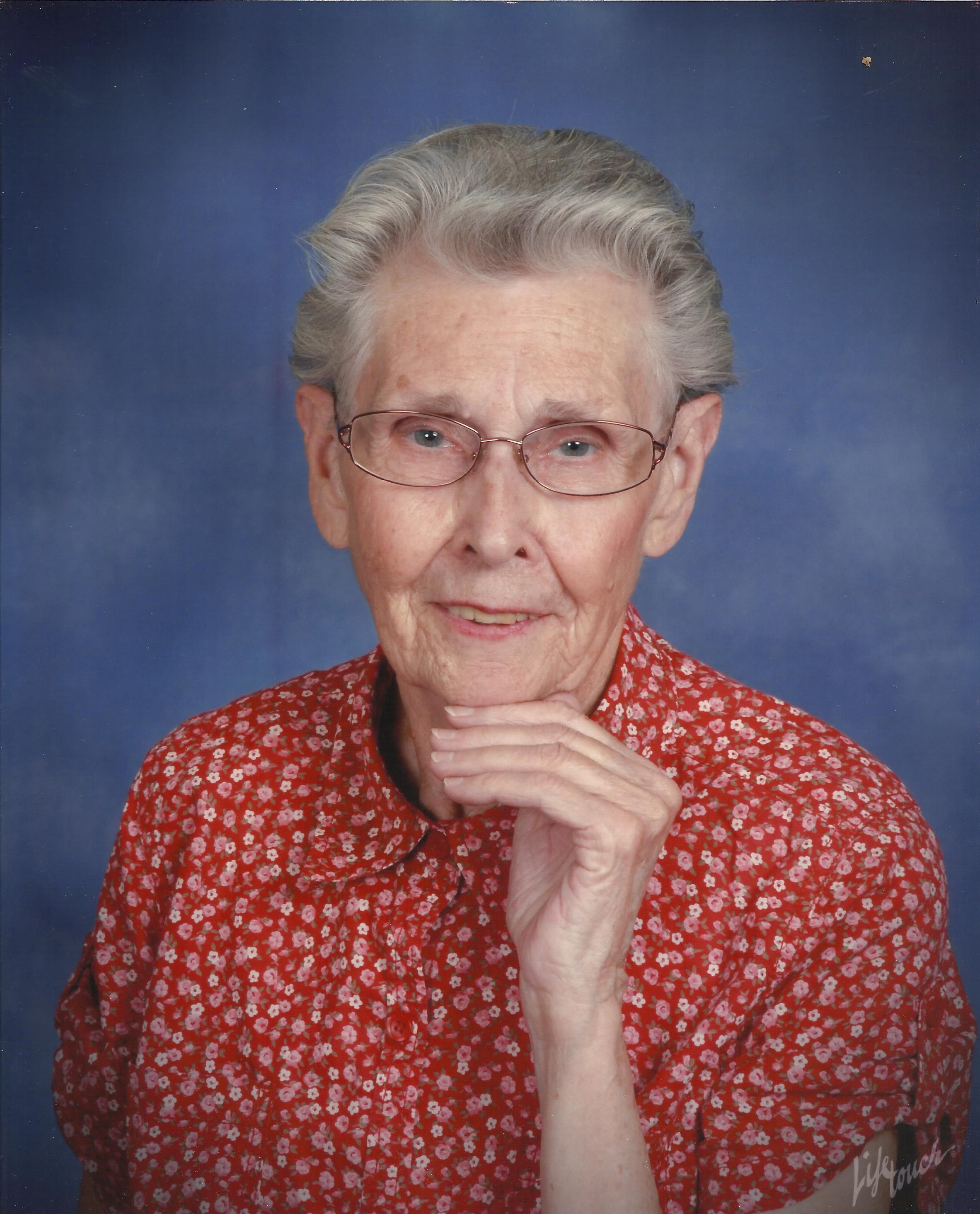 Alice Mae Morris passed away at Westview Healthcare Center on April 11,2022. She was born January 15, 1932 to Harry and Irene (Decker)Powell in Sheridan, Wyoming at the Eureka Home.

She grew up during the depression and the drought of the thirties on the Powell family ranch at Quietus, Montana. It was there that she developed her love of horses and all animals by shadowing her father almost constantly, learning and observing pioneer ranch life. She became an accomplished horse woman and riding was her life long passion.

Alice boarded with neighbors while attending Pine Butte Sunday School, aone room, early day facility in remote Big Horn County, Montana,through the eighth grade. She then took three years of secondary education by correspondence, caring for her siblings in a small cabin near Pine Butte Sunday School while they were attending the one-roomed school. She finished her final year of high school at Sheridan High, graduating with the class of 1951.

Alice married Robert John Morris on May 25, 1951 in Hardin, Montana. Born to this union were son, John Owen and daughter, Constance Louise. The couple worked on various ranches in the area until taking over the Morris family ranch at Otter, Montana in 1958. They operated the ranch and carried the local mail route until Bob's untimely death in1971. Alice assumed the duties of the ranch and married D. "Gail"Fleming in 1973. She turned the ranch over to son, John in 1975,attended Sheridan College and worked various jobs until she secured employment with the U.S. Postal Service in 1978. Alice worked for the Postal Service as a clerk, Officer in Charge and Postmaster at Otter,Ashland, Whitetail and Decker, Montana. She retired in 1999 and returned to her beloved ranch in Otter. She resided there until 2017when she moved to Sheridan, Wyoming. Though unsure if she would like town living, she dearly loved attending her great-grandchildren's activities as well as family gatherings. She cherished her occasional trips back to the ranch, enjoying her last ride at88-years-old.

Beside sher family, riding, helping youngsters in 4-H and animals, Alice oved music, reading, playing cards, sewing, dancing, pioneer life and history and made a stellar apple pie. She was a member of the First United Methodist Church in Sheridan, WY.

Memorials can be made to the Dog and Cat Shelter or the First United Methodist Church.