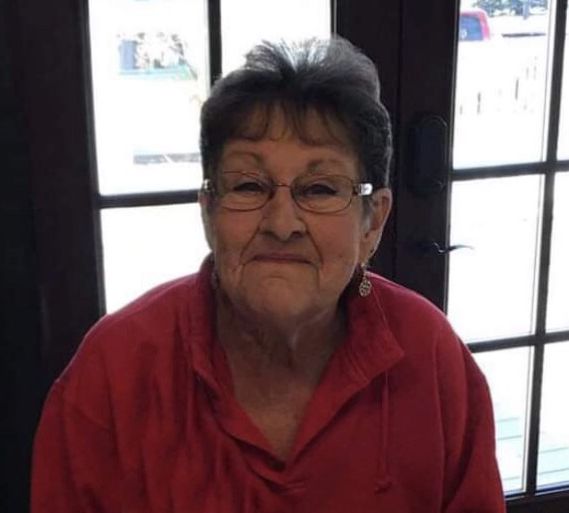 Bertha Lee Bocek Rompf was gently placed in our Lord's hands on March 7, 2022. Lee, as she was known by everyone, entered the world on Nov.24, 1946, with much joy, to Eva and Frank Bocek as her proud parents. She joined a brother, Art Bocek and would later welcome three other siblings, Connie Bocek Perry (Paul), Dale Ann Bocek Miller (Dave) and Eddie Bocek.

Her siblings will forever hold special memories of their time spent with her through the years.

She was a family gem, to say the least. She married Robert (Bob) Belus on Sept. 5, 1964 and became the proud mom of three loving children during that union. They welcomed Benjamin (Ben) Belus (Kristi Plymell Gleason). Tammy Belus Roadifer (Ramie) and Charles (Chuck) Belus (Caroline) with great pride and joy. They would later divorce and Lee married John Rompf and they would joyfully add another daughter. Jennifer Rompf Lomax (Leo) to the pack. Lee took great pride in her children and cherished every second she spent with them. She was also blessed with 9 grandchildren and 1 great grandchild that she loved and adored. She was in her most happy place when she would be surrounded by her family during family jam sessions.

She was a very gifted musician playing accordion, guitar, keyboard, harmonica and drums but her talent at playing accordion was what had everyone stomping their feet and slapping their knees. She played many music genres but she held on to the traditional Polish music she grew up with and shared her talent with those she loved. Her love of people ran deep. Lee never knew a stranger and once she gave them her melt an iceberg smile they would become lifelong friends. She always had an ear to listen and a shoulder to lean on when needed, not to mention a heart bigger than Texas. Lee was preceded in death by her parents and her brothers Art and Eddie Bocek. She is survived by her children, Ben, Tammy, Chuck and Jenn and sisters Connie and Dale Ann and their spouses. The family is planning a Celebration Of Life in on Saturday May 14, 2022 at noon with a Pot Luck at the Prairie Dog Community Church/ Community Center.