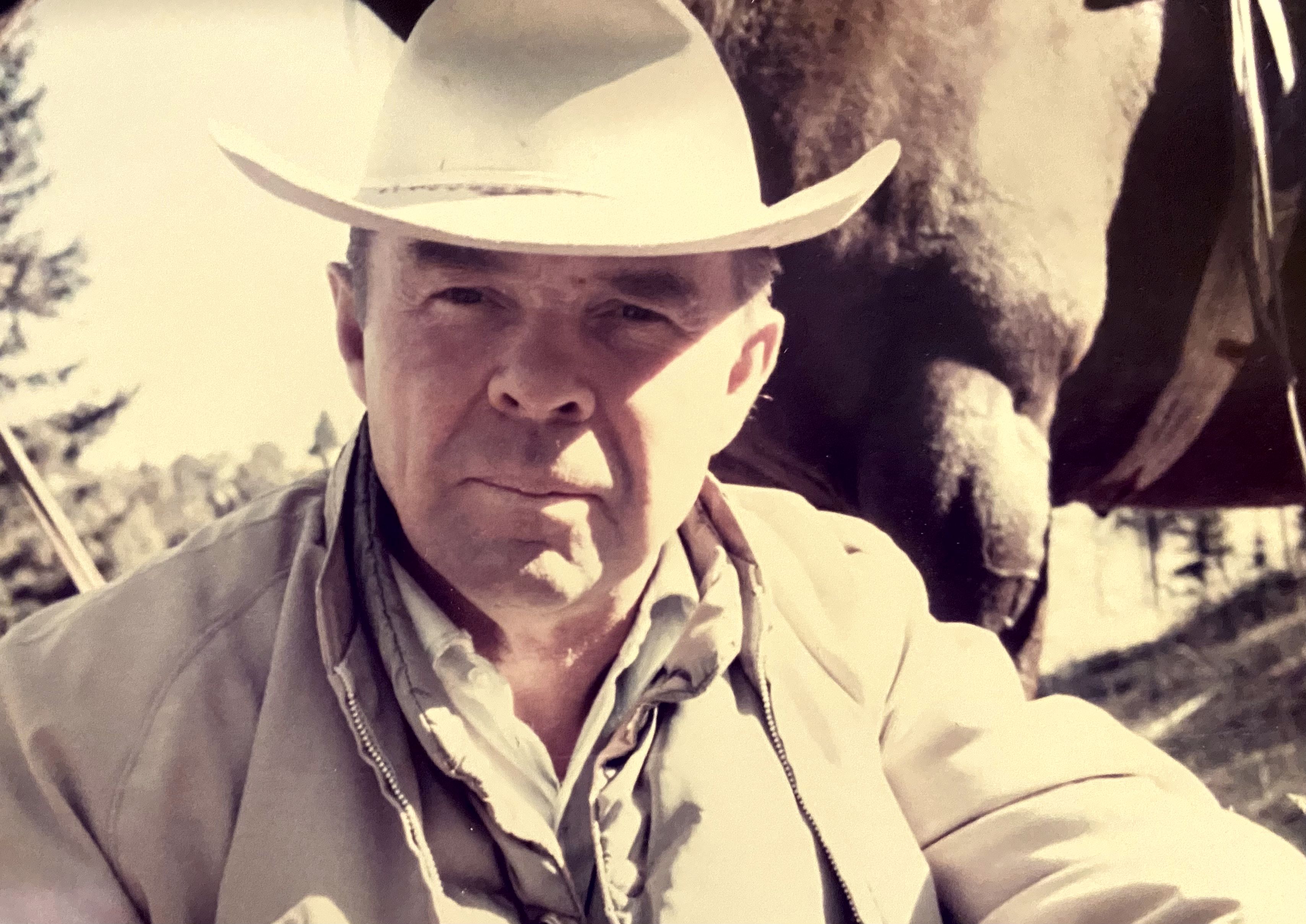 Long-time rancher, Charles (Chuck) Fuller died peacefully at Sheridan Memorial Hospital on October 27 in Sheridan, Wyoming at the age of 90.

Chuck was born on October 5, 1931 in Sheridan, Wyoming to Lawrence and Clara Fuller. After graduating from high school in Sheridan, he attended the University of Wyoming where he met his wife, Marilyn. Following his graduation from UW and completion of Officer Training School in the Navy, they were married on September 3, 1954. After marrying, Chuck and Marilyn moved to California where he served until 1957. In 1960, they moved to Wyola, Montana where they owned and operated the family ranch. Chuck was on the Board of Directors for Farm Credit Services, Director of Crow Leaseholder/Landholder Association, and Director for Montana Stockgrowers Association.

Chuck is survived by his children; Marcy (Dick) Lanning of Morrison, CO, Ann (John) Tanaka of Cody, WY, and Chip (Laura) Fuller of North Ogden, UT. He has 7 grandchildren and 9 great grandchildren. Chuck is preceded in death by wife, Marilyn, his parents, and three brothers, Lawrence (Bud), Elisha, and David.

Services are pending until 2022. Please honor Chuck’s life by making a donation to your favorite charity.

Date:
May 28, 2022
Start Time:
1:00 PM - 3:00 PM
Location:
A Celebration Of Life to honor Chuck will be held Saturday, May 28, 2022 at Kane Funeral Home Reception Room, with a light lunch to be served.
Tribute VideoService VideoService Brochure