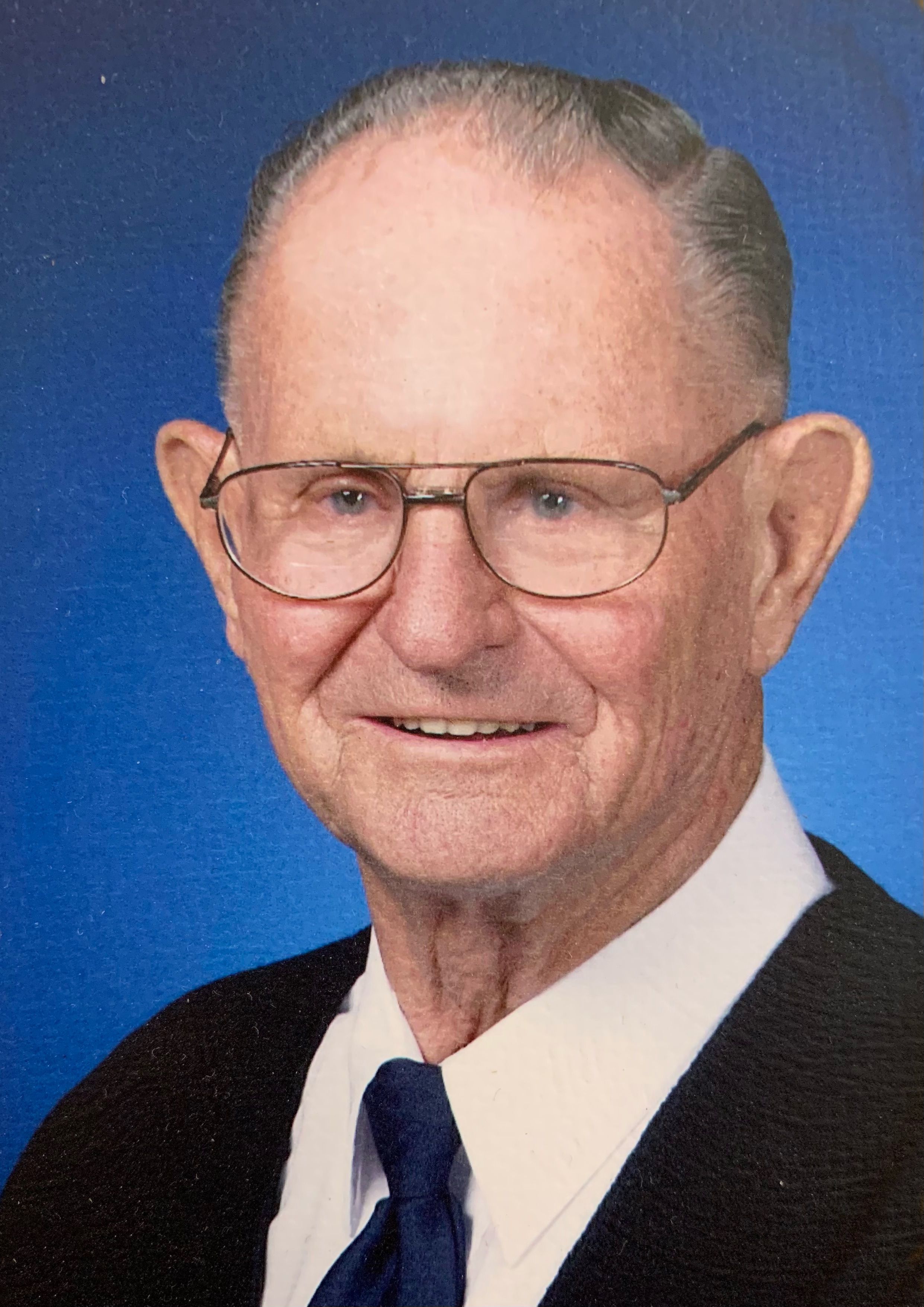 Charles Gazdik, age 97, of Sheridan, Wyoming went to be with our Lord surrounded by his loving family on Sunday, August 22, 2021 at Sheridan VA Hospital.

He was born on December 30, 1923 in Sheridan, WY to Charles and Mary Gazdik. On May 11, 1947 Charles married Leonora Mancini at Holy Name Church, Sheridan, WY. Charles was one of the founding members and former president of the Big Horn Mountain Polka Club. He enjoyed hunting, fishing and dancing. He worked at Dietz Mine, Jersey Creamery, and retired from Bino’s Grocery after 35+ years.

He joined the Army on February 23, 1944 where he was assigned Automatic Rifleman and served for two years. He was credited with wiping out an enemy machine gun position which was inflicting heavy casualties on the company. He was wounded in action and returned to the US.