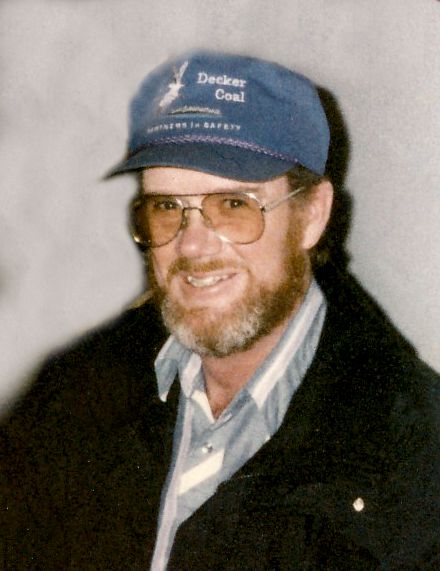 Dale graduated from Riverton High School in 1968 and moved to Casper, WY to begin working for Coca-Cola. It was in Casper that he met Shanna and they started their family. Dale then moved his family to Sheridan in 1972 to work for Pepsi Cola. Dale took his amazing work ethic and began his mining career as an oiler at Big Horn Coal and then Decker Coal for 35 years.

In his down time, Dale (or Shoes, to many) enjoyed hunting and fishing and enjoying a cold one with his many friends. He was a member of the Fraternal Order of the Eagles.

A private family burial will be held at a later date.