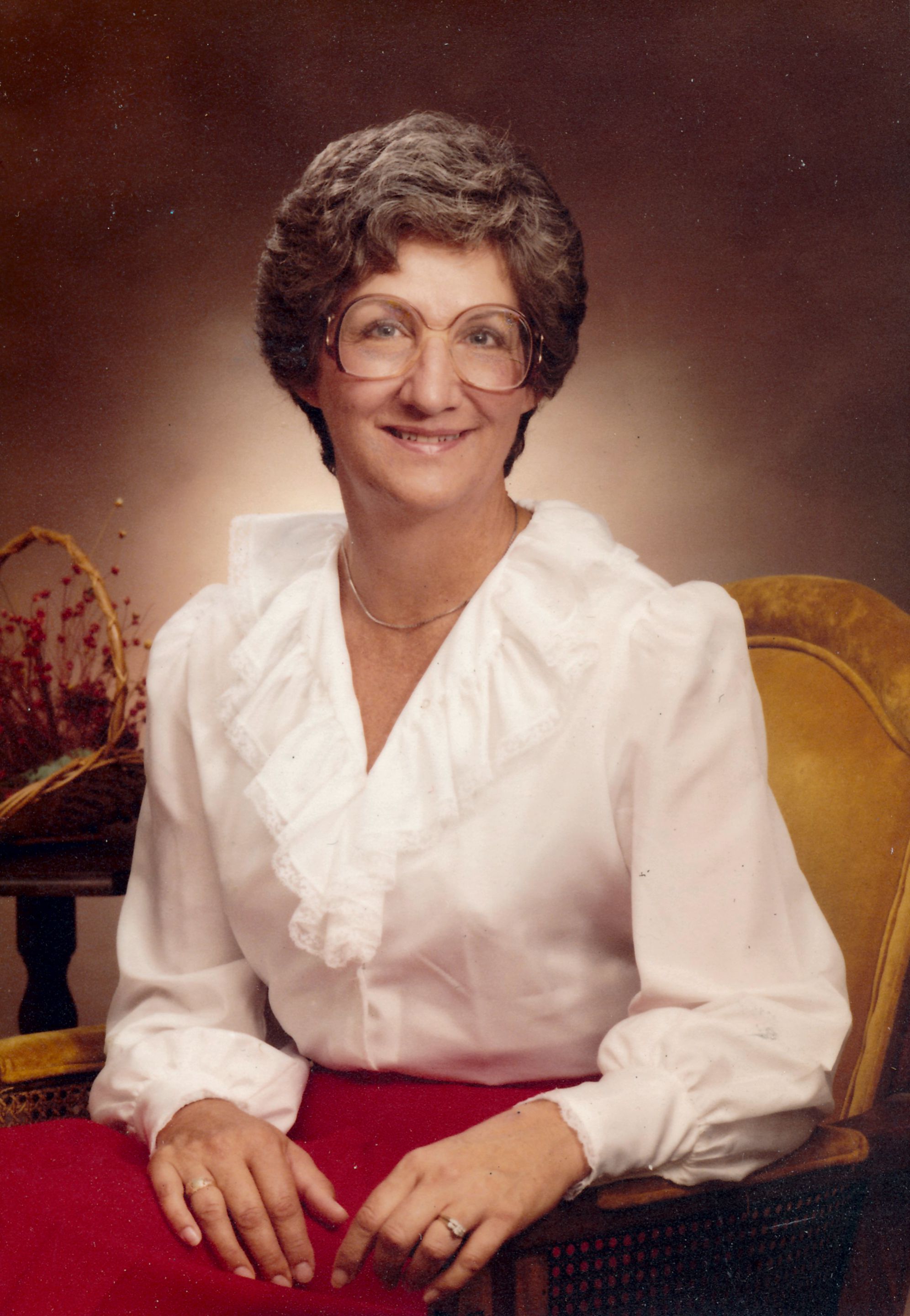 Dixie Lee Marosok (Robison) passed away to her eternal home where she awaits her family on 10/25/2022. She was 87 years old.

Dixie was a loving big sister, a real cowgirl and rodeo queen, a loving wife and mother, loyal friend, and compassionate teacher.

Dixie was born on a snowy day after a five-mile horseback ride from cow camp to the Idaho Falls hospital on October 17, 1935, to Floral (Judy) and Wayne Robison. She spent her life tending to the needs of others; first to her four younger sisters at the family’s Green Acre ranch near McAllister, MT at the foot of Mount Baldy. Dixie also helped her father tend to the ranch riding, branding, and driving the buck rake.

Dixie graduated from Ennis High School in Ennis, MT and was a cheerleader and played the clarinet. She attended college on a scholarship, graduating with her teaching certificate. She was recruited to a job in Sheridan, WY where she met James Marosok. They married in 1958. Together they raised a family of four children and were married for 64 years.

Dixie tended to the needs of children as a compassionate teacher. She spent 53 years in education as a teacher, special educator, and diagnostician. She was a dedicated learner, too, receiving her Master’s Degree in Education from EMC in Billings. During her career she also made friendships she treasured to the end of her life.

After retirement Dixie and Jim served an educational mission in London, UK for the Church of Jesus Christ of Latter-Day Saints. Dixie was dedicated member of the church and held many callings, teaching in Primary and Relief Society. She and Jim also spent 10 winters in Mesa, AZ making new friends, exploring the desert, and visiting her sisters.

Dixie was a devoted and much-loved matriarch to a large family of grandchildren and great- grandchildren. Her family will remember her for her unconditional love and support and for her love of sweet treats. She was an avid reader, extraordinary gardener, keen problem solver, and frequent traveler. Together Dixie and Jim traveled to 24 countries over the years. Dixie always won at trivial pursuit and finished the daily crossword. She tended to her family’s needs before her own but found time to hike in the mountains and deserts, walk, ride bicycles, cross-country ski, and workout at the YMCA.

The family wishes to express their thanks for all the loving assistance provided by her caregivers whom she considered friends.