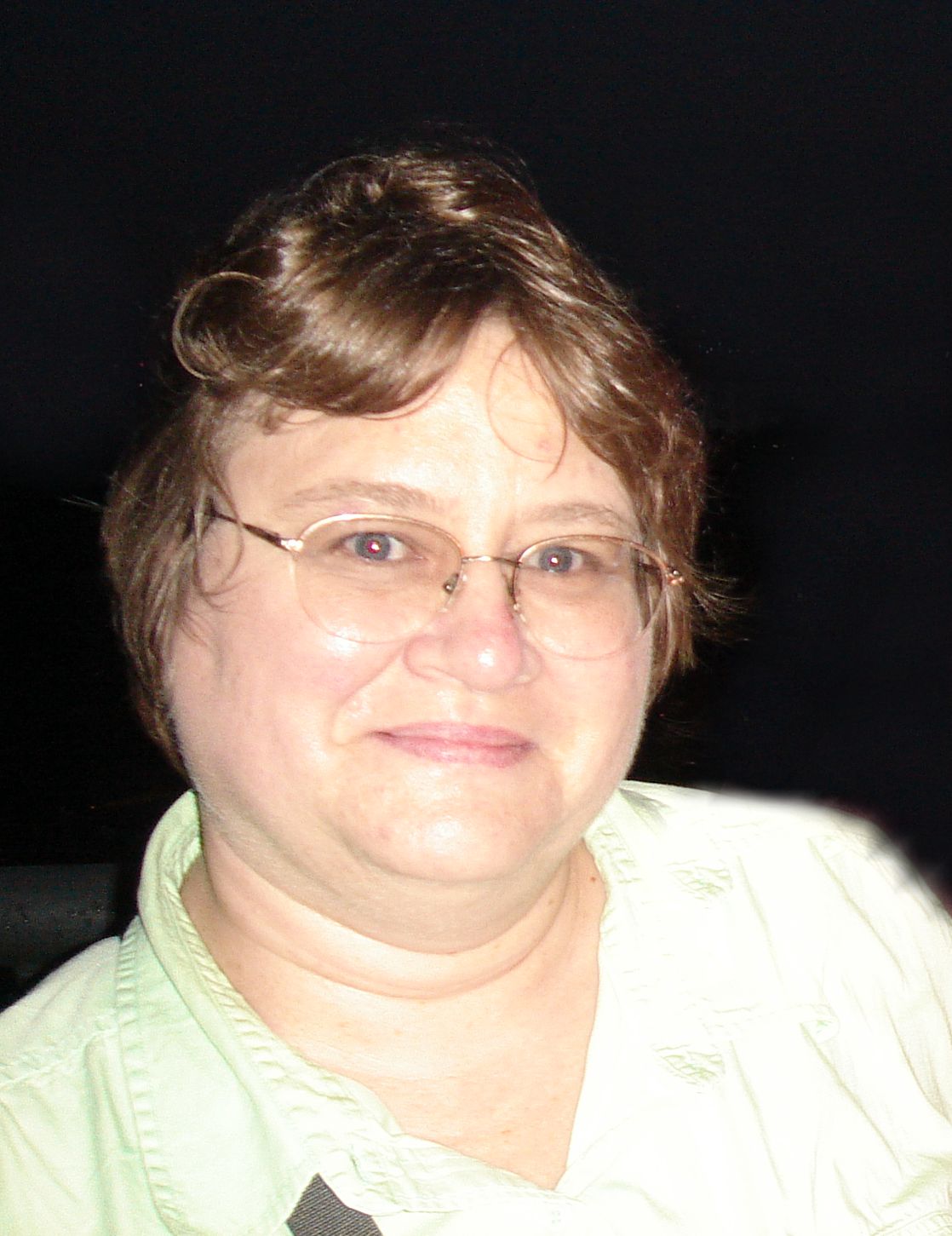 Donna Edwards, age 64, passed away unexpectedly at her home on Wednesday, February 2, 2022.

She was born in Rupert, ID in 1957 to George and Barbara Long. Her parents later divorced, and Donna and her mother moved to Thermopolis, WY where she spent most of her childhood.

Donna and her mother moved to Laramie, WY where she attended Laramie High School graduating in 1975. She went on to attend the University of Wyoming, obtaining a degree in elementary education in 1978. She furthered her education by obtaining a master’s degree in Educational Psychology and Counseling from UW in 1992. She held state and national Counseling licenses and certification as a Master Addictions Counselor by the National Board for Certified Counselors.

Donna started her teaching career in Chugwater, WY. After marrying the love of her life Bruce in 1980 in Thermopolis. She followed him on their career adventures in Wyoming, and later Washington, DC. She taught in the Cheyenne schools, was an academic counselor at Laramie Community College, and taught special needs students at Robinson High School, Fairfax, VA.

At the time of 9-11, Donna worked at USA Today in Washington DC and was in the closest building to the Pentagon when it was attacked. Broadcasts of the Pentagon burning was from a camera next to her desk at USA Today. Donna and Bruce renewed their 25th vows at the National Cathedral in DC with the priest who officiated at their wedding in 1980.

Every pet in the Edwards household, especially kitties, as a friend described it, “won the lotto.” “Spoiled” does not accurately characterize Donna's love for her Siamese cats. Donna supported the Second Chance Cat Rescue by raising funds and managing donations. She was active in the Episcopal Church Women’s Group, who she affectionately referred to as the church mice, helping with crafts and Christmas decoration projects for the Church bazaar and the Red Door. She was involved with the Fiber Guild and Quilter’s Group in Sheridan.

She loved spending time with her husband at the family cabin at TP. Donna enjoyed building miniature doll houses and shadow box scenes, a hobby which started in 1983, in which she became a skilled artisan. She joined the Mt. Vernon mini group in Virginia and remained involved via zoom after moving to Sheridan. Donna and Bruce took Thai cooking lessons in Virginia. She enjoyed cooking her favorite Thai dishes for friends, facetiously complaining about Bruce’s second-tier skills.

She was loved by her husband and her many friends, all of whom are devastated at her passing. Donna has many friends as snowbirds therefore services will be held later in the spring. Donations in her memory can be sent to the Big Horn Volunteer Fire Department, St. Peter’s Episcopal Church, the Second Chance Cat Rescue, or the Salvation Army.

Date:
May 21, 2022
Start Time:
11:00 AM
Location:
A Celebration Of The Life to honor Donna Edwards, will be held on Saturday, May 21, 2022 at 11:00 AM at the St. Peter's Episcopal Church, If you would like to watch the service live please go to St. Peter's Episcopal Church's youtube page, https://www.youtube.com/channel/UCxVqUIHm8HNaJT0VlnSmDSg with a reception to follow at the Edwards home.
Tribute VideoService VideoService Brochure