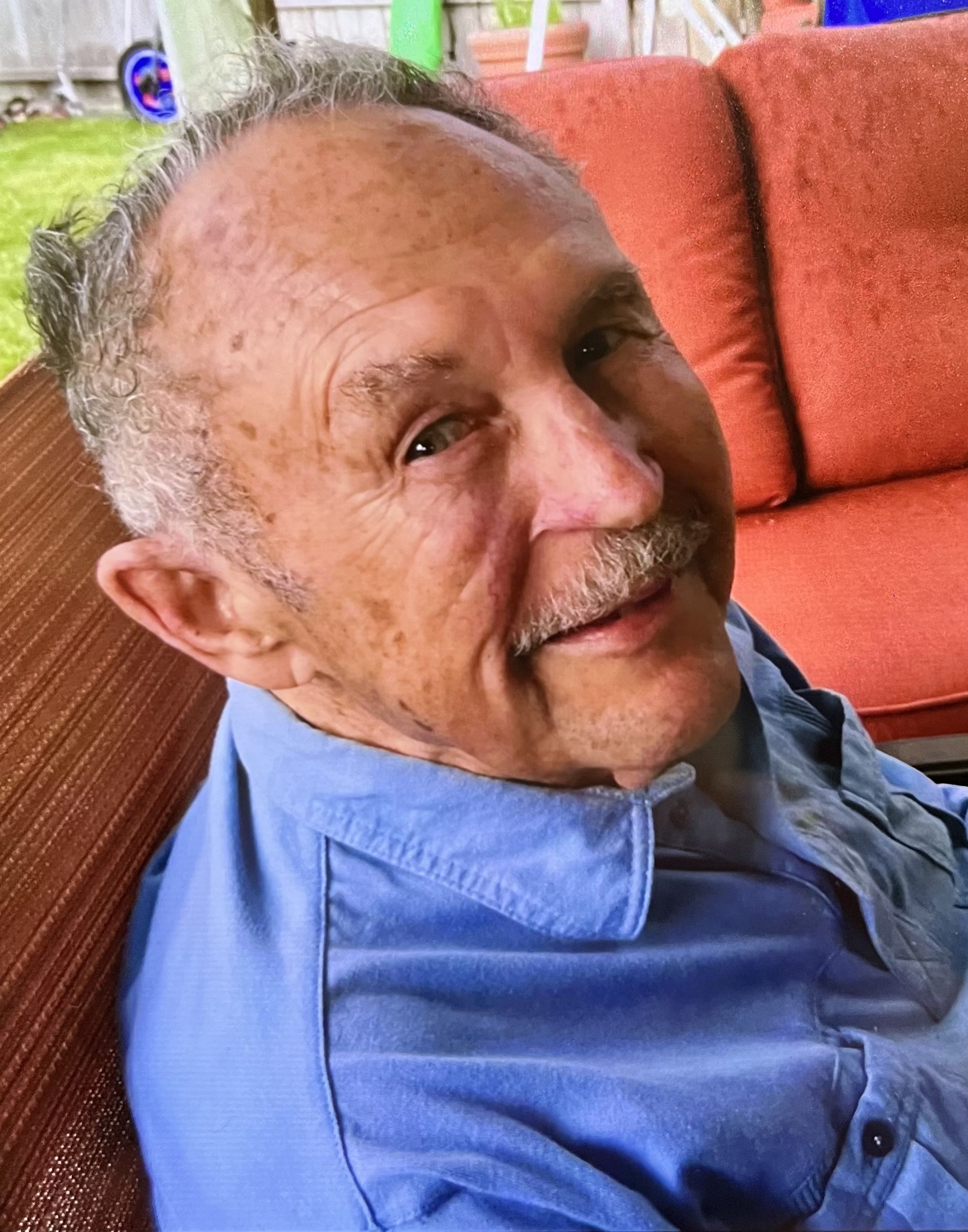 Eugene (Gene) Edward Chieslar passed away on November 18, 2021 at the age of 94. Gene was born on March 16, 1927 to Androw and Anna (Marosok) Chieslar. He was the first of four children followed by Mary Lou, Jack and Beverly. Gene was raised in Sheridan and grew up learning to trap fur, hunt and fish, giving him a life-long passion for the outdoors and wildlife.

When he was around six or seven years old, he began to take violin lessons and he became an accomplished violinist. In high school he began playing recitals and even traveled with his parents most weekends to play at different venues. Gene won several awards and accolades with his outstanding violin performances. When he graduated from high school in 1945, he received a scholarship to the prestigious Juliard School in New York City to continue his music studies.

In 1946, after a year at Juliard, Gene became a member of the U.S. Army 21st infantry. After boot camp training in Fort Lewis, Washington he was sent to Kyushu, Japan. At the end of his year of service in the Army, he was given the choice to stay and continue with the army or to return to civilian life. He chose the latter.

Rather than returning to Juliard, Gene decided to go to the University of Montana in Missoula to pursue a pharmacy degree. While attending the University, Gene played violin in the Montana Symphony.

After graduation, Gene accepted his first job as a pharmacist in Sprague, Washington. During this time, the conductor of the Montana Symphony contacted him to ask him to return to Montana to again play in the Symphony. The conductor had even arranged housing and a job for Gene! He went to work at Bennet Drug in Billings, Montana and once again played in the Montana Symphony.

Eventually Gene decided to become a pharmaceutical rep and took a job with the Upjohn Company and moved to Aberdeen, South Dakota until he was offered a territory in Great Falls, Montana. He spent the rest of his career in Great Falls. He loved the mountains and all the surrounding area of Great Falls and even had a small recreation house and farmland on the Missouri River. When he retired at age 62, Gene came back to Sheridan and lived in the house he was raised in until his death.

After his retirement, Gene continued to be an avid hunter and fisherman while spending time at the family cabin in the mountains. He spent uncountable hours tending to his amazing garden, sharing his bounty with friends and family. Gene also enjoyed following various sports teams, playing golf and playing bridge with his sister and friends.

He was preceded in death by his brother Jack, his parents Androw and Anna, his sisters Mary Lou Sare and Beverly Kane. He is survived by several nieces and nephews.

In lieu of flowers donations would be appreciated to go to the Martin Luther Grammar School, Immanuel Lutheran Church.

A Celebration of Life will be held at the Immanuel Lutheran Church at 1:00 pm on Monday, November 29, 2021 with Military Honors. With a reception to follow at the church. Interment to follow in the Sheridan Municipal Cemetery. Kane Funeral Home has been entrusted with local arrangements.

Date:
November 29, 2021
Start Time:
1:00 pm
Location:
A Celebration of Life will be held at the Immanuel Lutheran Church at 1:00 pm on Monday, November 29, 2021 with Military Honors. With a reception to follow at the church. Interment to follow in the Sheridan Municipal Cemetery.
Service VideoService Brochure