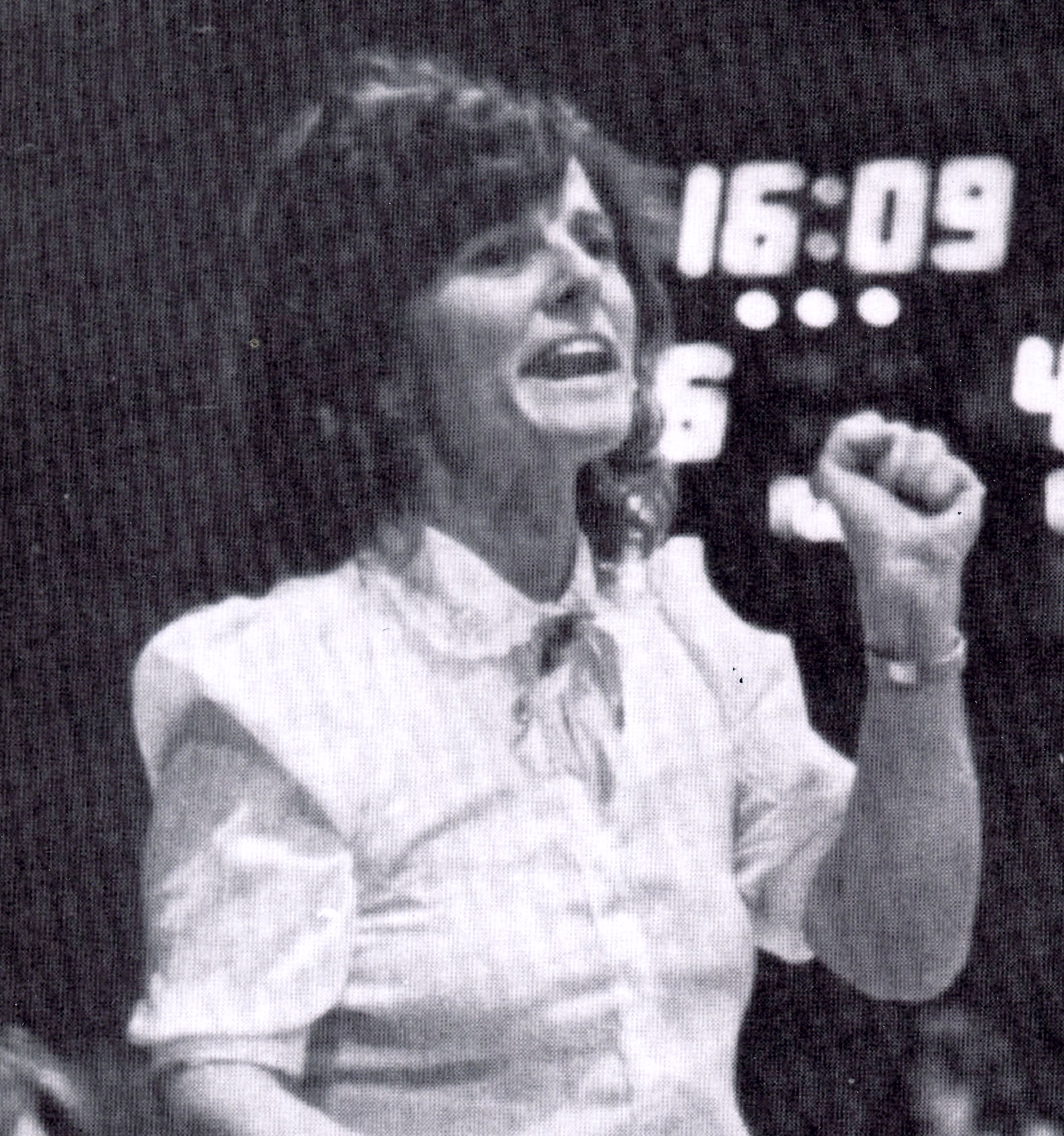 Evelyn McNellis-Ladmirault, known by most as Teddy, passed away early February 8 th at Sheridan Memorial Hospital after a long brave battle with cancer. Teddy was born and raised in Saratoga, Wyoming. At a very young age, she dreamed of becoming a Physical Education teacher and pursued those dreams when she attended the University of Wyoming in Laramie. Teddy would go on to achieve her Bachelor and Master degrees in Education from UW. Her teaching career would soon follow with stops in Douglas, Wyoming and Buffalo, Wyoming before finally landing in Sheridan. Teddy began working at Sheridan College where she worked from 1975 until her retirement in 2005. One of her proudest moments was becoming the first women’s basketball coach of the Sheridan College Lady Generals, a trailblazing feat in female athletics at the time. Teddy was known as a tough but fair professor, who was loved by her students. Many of which kept in contact with her well after their time at the college was done. Teddy loved nothing more than spending time with her husband, Bob, and her son, Joe. Devout in her Catholic faith, she spent time volunteering for Holy Name Church. In her free time, Teddy found pleasure in reading or watching the Denver Broncos and the Kansas Jayhawks basketball team. She is preceded in death by her mother, Pearl Pudge of Saratoga and her father John McNellis of Denver, Colorado. She leaves behind her husband Robert “Bob” Ladmirault of Sheridan, son Robert Joseph Ladmirault Jr, and daughter-in-law Julie Iles Ladmirault of Denver, Colorado and her beloved granddaughter Lucille Renee’ Ladmirault of Denver, Colorado. Teddy is survived by her sisters Linda Steelman (Eddie) of Billings, Montana, Karen Brinkman of Sheridan, Paula Dahlke (Paul) of Bar Nunn, Wyoming, and by numerous nieces, nephews, and cousins all over the U.S. In lieu of flowers, it was requested by Teddy to make donations to the Holy Name Catholic School.

Date:
February 11, 2022
Start Time:
10:30 am
Location:
A rosary will be Friday, February 11, 2022 at Holy Name Catholic Church at 10:00 am, with a Mass Of Christian Burial at 10:30 am with Father Glenn Whewell officiating. Interment will follow at The Sheridan Municipal Cemetery, Juniper Heights section, with a reception to follow at the Parish Hall.
Tribute VideoService VideoService Brochure