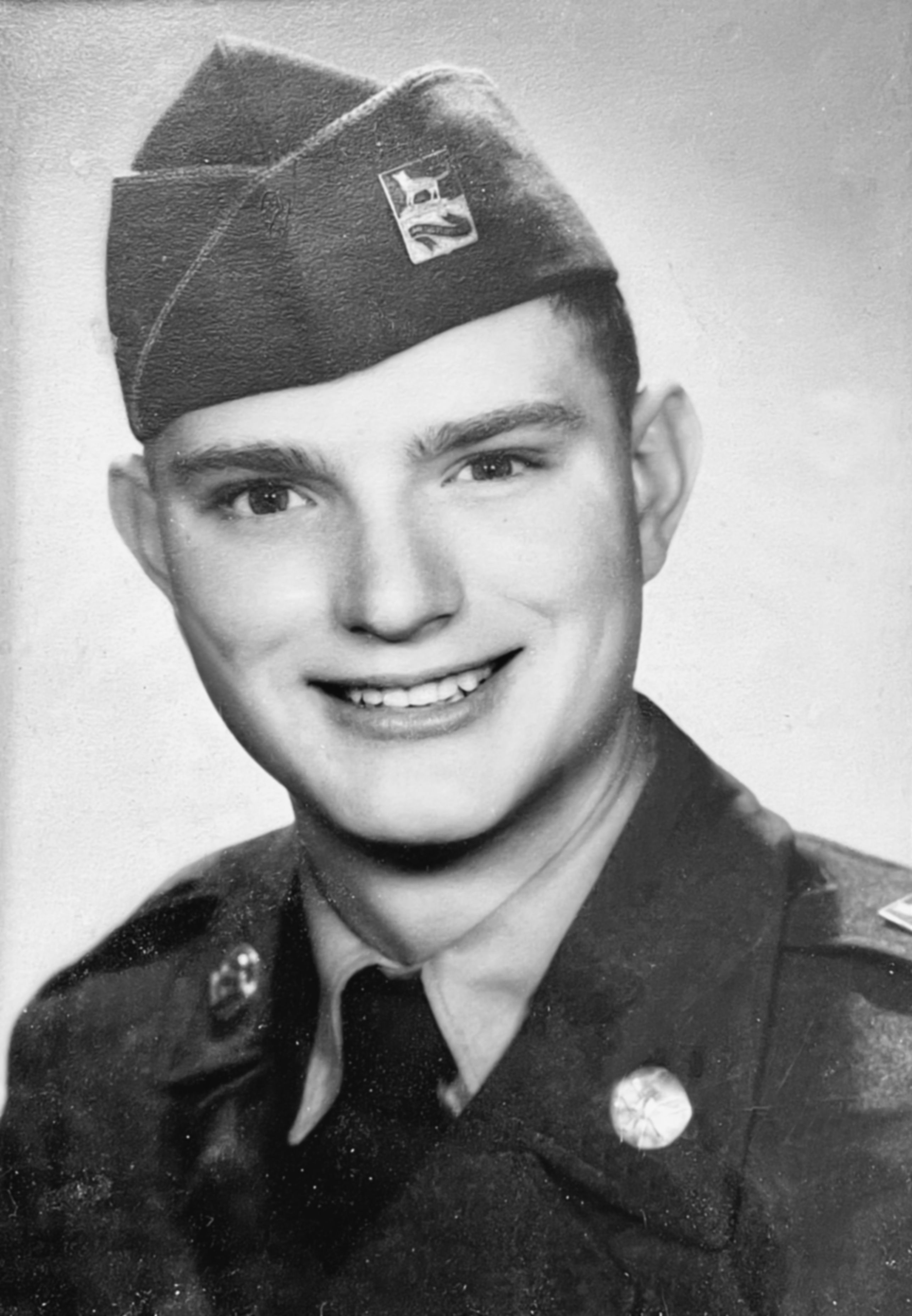 A death in the family leaves a void that cannot be filled, no one can ever take the place of that loved one. Our beloved Rev. George Richard Snyder, age 87,passed away peacefully at his home, into the loving arms of our Heavenly Father in the early morning of Wednesday, March 16, 2022.

On Friday, October 26,1934, George was born in Reno, Nevada. As a young man, he decided to join the service. He was in the National Guard, Army, and honorably discharged from the Air Force. While in the service is where he discovered his joy of cooking and continued it through the years where he and his wife later in his life would cook for several church camps.

Elko, Nevada is where he met his wife, Bonnie Rathbun, and after three months they were united in marriage on a Saturday, December 19, 1953, and from this union, they had three children.

God called him into the ministry in 1954 in Las Vegas, Nevada, where he became an ordained minister with the Church of the Nazarene. He served in various churches in Nevada, California, and Wyoming through the years. A few years later, he started Snyder's Appliance Repair in his garage in Elko, Nevada and remained in business throughout the family's moves for over 30 years.

Only after Jesus, George was a family man and put them above everything else in his life. He loved the Lord with all his heart and could often be found singing hymns or playing the harmonica. He loved to sing and would sing with whoever would join in. George and Bonnie sang many duets together throughout their years, praising the Lord. George was rejoicing and singing unto the Lord until his passing. He also loved trains. Later in life, he enjoyed building his own train village and would love to show his family.

Memoria service to honor the life of George will be Saturday, April 16, 2022,at 2:00 pm at the Bethesda Worship Center in Sheridan, Wyoming with Military Honors. Pastors Scott Lee and Les Hitchcock will be officiating.  Reception to follow in the fellowship hall.  In lieu of flowers, contributions can be made to Legacy Pregnancy Center in Sheridan, Wyoming or Gideon International.

Date:
April 16, 2022
Start Time:
2:00 pm
Location:
A Celebration Of Life to honor George will be held at Bethesda Worship Center, Saturday, April 16, 2022 at 2:00 pm, with Military Honors. A reception to follow in the fellowship hall.
Tribute VideoService VideoService Brochure