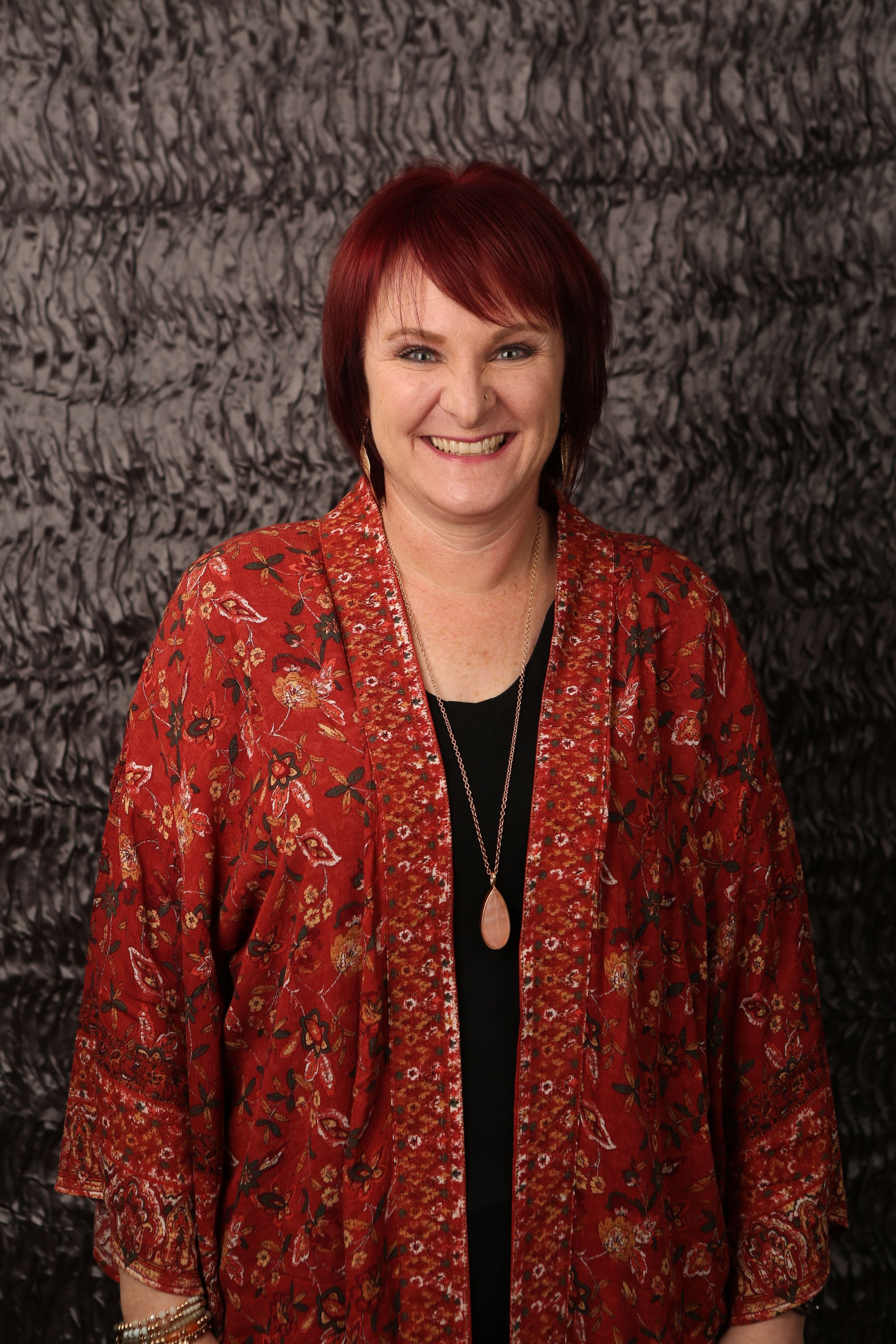 Heather Dawn Miller, of Sheridan, WY, fought a hard battle, but was taken from us much too early on December 3rd. She was 51 years old.

She was born in Lincoln Nebraska on February 16th, 1971. After graduating from Campbell County High School in 1989, she went on to pursue her degree in elementary education from the University of Wyoming. She continued her education throughout her career, receiving her Masters degree and was just shy of having a PhD. Heather taught and touched the lives of so many children for 24 years; 21 of those years being in Sheridan, WY at Woodland Park Elementary. She cherished every student she worked with and cared for their success. Her amazing work with children has truly made our community a better place.

In 1990, Heather gave birth to her daughter Devon, her only child. She was an amazing mother who raised her daughter while also attending school full-time. In October of 1992, she met Dan who immediately became her best friend. They wed in August 1994 in Gillette, Wyoming. In 1996, Dan adopted Devon as his own. Heather and Devon were so fortunate that he walked into their lives 30 years ago - “his girls” have always been his world. In August 2016, she gained a son when Devon married Brett.

In May of 2020, Heather became a grandma to her grandson Terran - a title she had always longed for. She decided she wanted to be called “Grammy” because “it’s cute and also a major award”. She adored her grandson and he absolutely adored her back. Heather and Dan loved to spend their days spoiling him, showering him with love and watching him grow.

Heather enjoyed spending time with her friends and family, road trips with Dan, camping, planting flowers, and fabulously organizing everything in her life. She was often the life of the party, especially during her and Dan’s epic Halloween parties. She loved celebrating Halloween with Dan and Devon - she even had a black tree to decorate. She also cherished sitting in the light of her Christmas tree, decked out in twinkling white lights and buffalo plaid.

She is survived by her loving husband, Dan Miller of Sheridan, daughter, Devon Bursell (Brett) and grandson, Terran of Sheridan; her parents, Sandi and Pat Love of Gillette, WY; sister Stephanie Rosenberg (Eric) of New York, NY; brother Michael Love (Mandy) of Gillette, WY; niece and nephews, Ben, Lauryn, and Bridger; and countless other family and friends. And we can’t forget the cats - Tigger and Freddy.

Donations can be made in memory of Heather Miller and will be used to continue her love and support of children. Please make donations to the Heather Miller Memorial Fund, c/o Devon Bursell, 134 Peno Road, Sheridan, WY 82801.