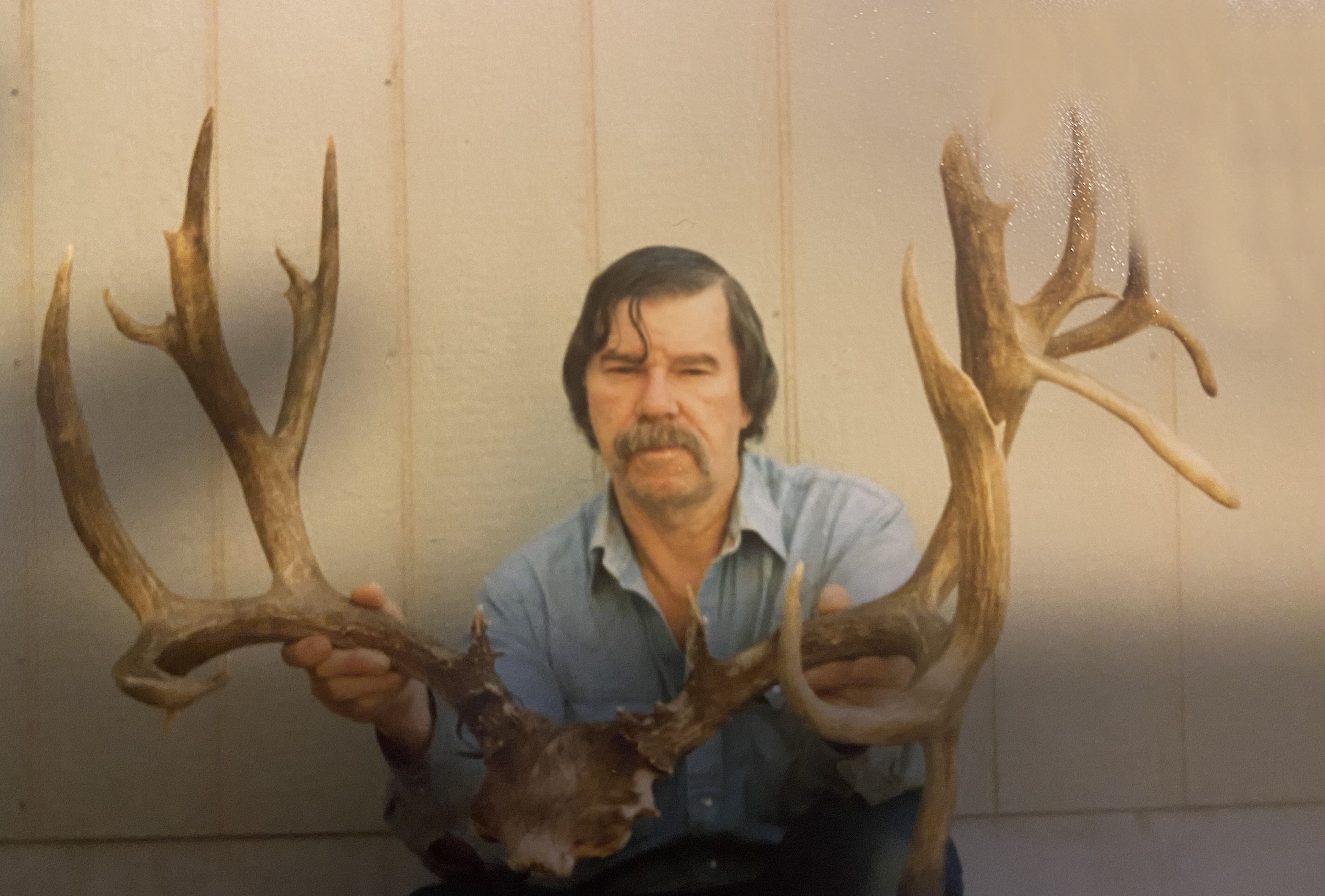 Herb Kretschman, 86, of Sheridan passed away July 16, 2021. Herb was the oldest child born to August and Lydia Kretschman on September 9, 1934 in Campbell County, Wyoming.  He served, along with his brothers, in the Wyoming National Guard.  Herb was a rancher, hunting guide/outfitter, and a taxidermist in the Campbell County area.  Herb married Nancy Larsen on August 13, 1981 and they resided in Arvada, Wyoming until moving to Sheridan in 2001.  Herb is preceded in death by his parents, brothers Robert and Carl Kretschman, sisters Ann Tiezan and Helen Thompson. He is survived by his wife, Nancy, and brother Johnny Kretschman of Arvada.  A family memorial service is planned at a later date.