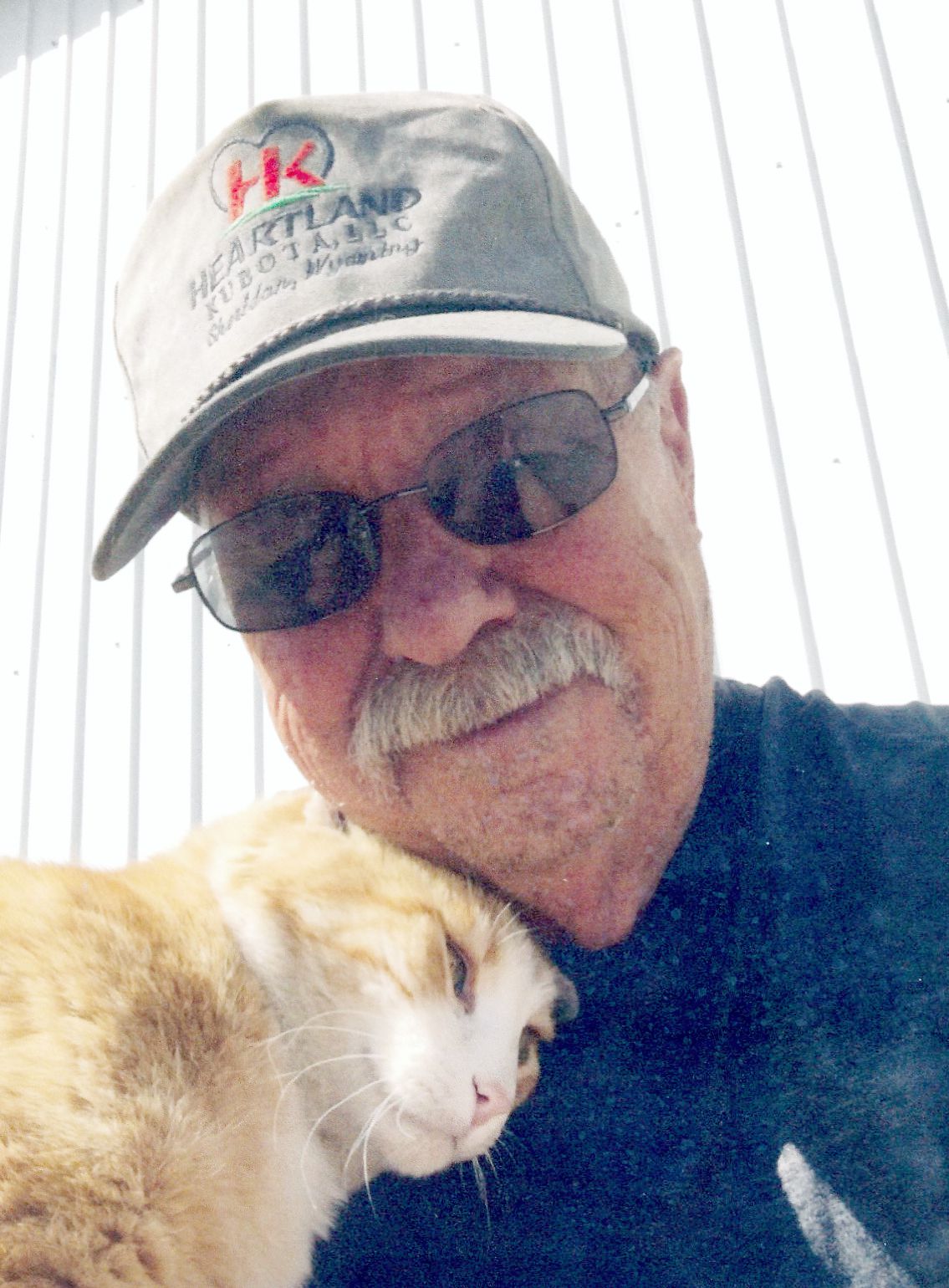 James Andrew David (Jim), age 82, passed away March 1, 2022 at the Sheridan Memorial Hospital. Jim was born May 2, 1939 in Livingston, Montana to Henry James David and Katherine Martha Petersen. At about the age 4 or 5, he, his parents, brother and sister moved to Sheridan, Wyoming where he grew up and attended school.

Jim worked several jobs while in High School and College after which he went to the Army and after the Army he went to work for Kiewits and worked there for many years, until he retired. Jim was a very kind and loving man, he enjoyed his friends, classic cars and his pets.

Jim was married and had two children, James and Deann. Jim was divorced in 1980 and in October 1983 he married Peggy Reed Rockmon.

Cremation has taken place and a memorial will be held at a later date.