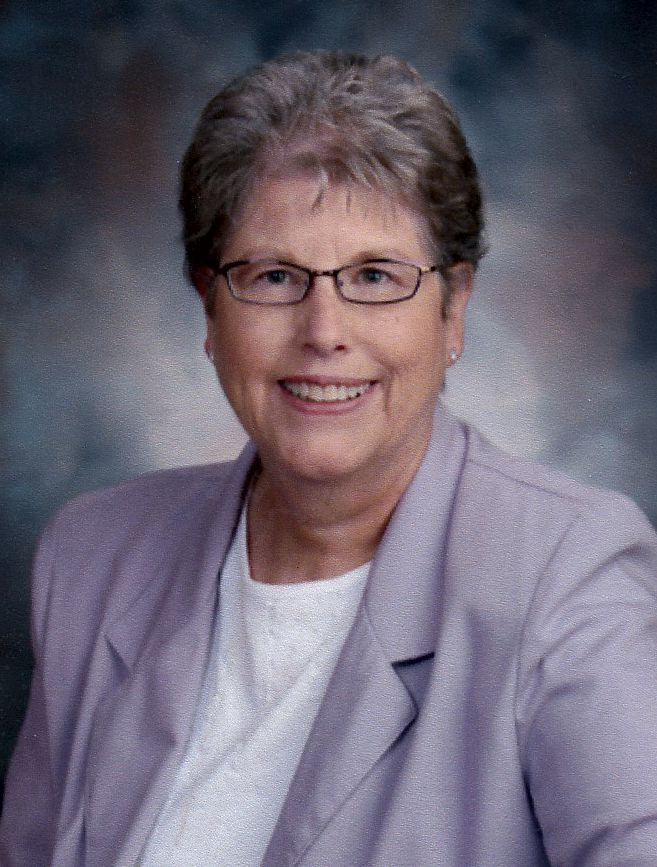 Jennysen “Jeni” Maria Nowak passed away peacefully January 23, 2022 in Sheridan, Wyoming.  Jeni was born January 27, 1944 in Buffalo, Wyoming to Mary Ann “Jonesy” and John “Tud” Smith.  Jeni grew up on the Edjumar Ranch in Buffalo, where she found her passion for ranch life and horses.  At an early age Jeni competed and won several events in equestrian shows and as she got older donated her time as a4-H leader.

Jeni graduated from Johnson County High School in Buffalo, Wyoming in May of 1962.  Jeni attended the University of Arizona, where she was a member of Alpha Chi Omega Sorority.  She went on to major in English and graduated from University of Wyoming with a BA degree in June of1966, which led to several substitute and teaching positions.  During college in Wyoming she met a man from Flint, Michigan, Philip J Nowak, whom she fell in love with and married in August of 1966 at St John the Baptist Catholic Church in Buffalo, Wyoming.  The couple raised two sons John and Patrick Nowak.

Jeni achieved great accomplishments during her lifetime in Sheridan County.  Jeni was a well known actress with the Civic Theatre Guild ,an elected board member on the University of Wyoming Alumni Association, president of the Wyoming Federation of Republican Women, chairwoman of the County Centennial Committee, and honored for her exemplary volunteer service in Wyoming.