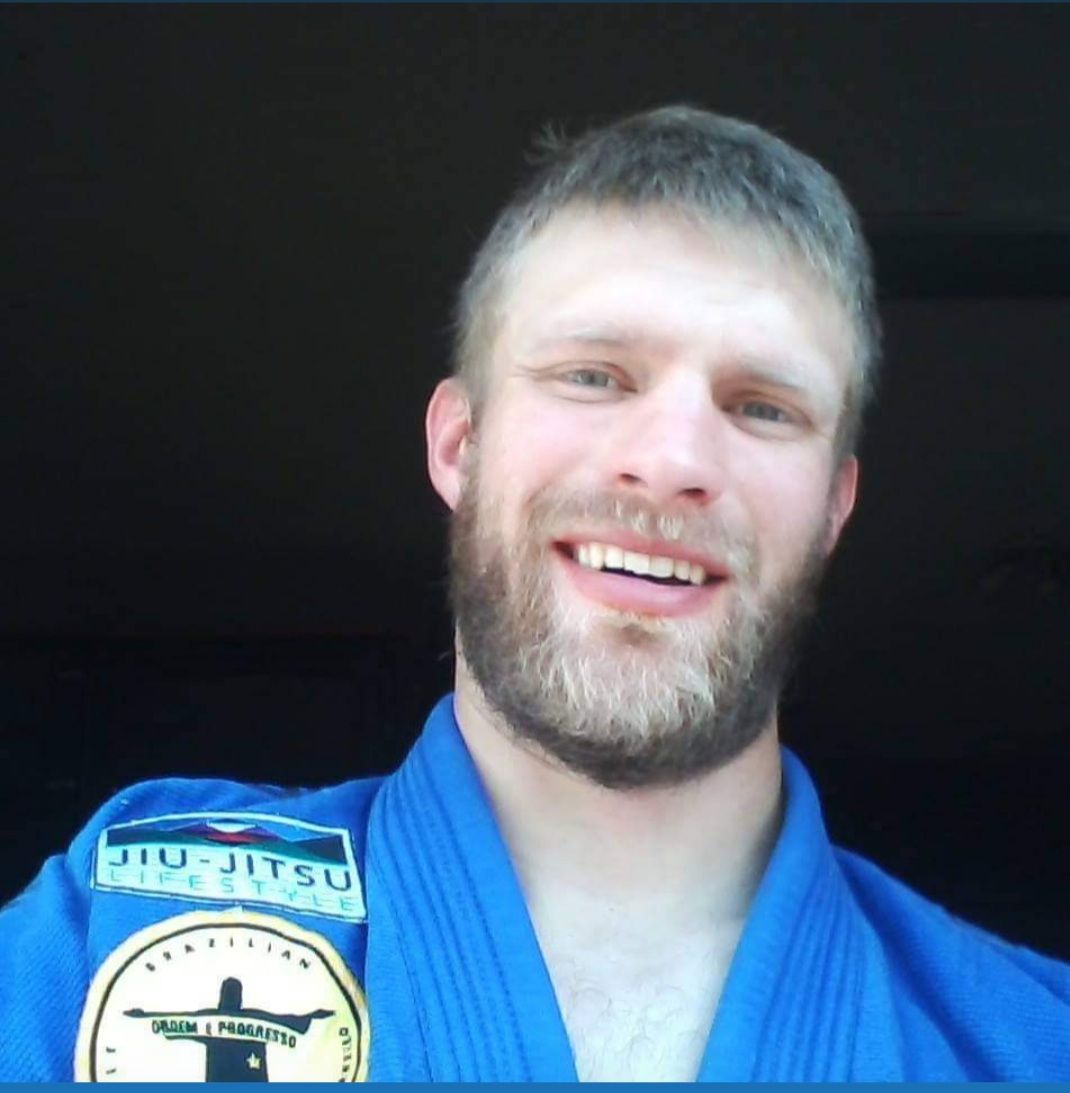 It is with great sadness that the family of Johnathon Scott Miech-Howard announce his sudden passing on Saturday, July 31, 2021.

Johnathon was born in Sheridan, WY and raised in Evergreen, CO. He graduated from Clear Creek High School in Evergreen in 2009 and joined the United States Navy. He graduated from the diesel mechanics program at Sheridan College in 2017. He loved playing the saxophone and the guitar. He was active in jiu jitsu, boxing and was a member of the Sheridan Boxing Club and the Harbor Combat Club. He loved swimming, running, fishing, and wrestling.

Johnathon is loved beyond measure and will be greatly missed.

Services will be held at Kane Funeral Home on Friday, August 6, 2021, at 5:00 pm with Military Honors in the