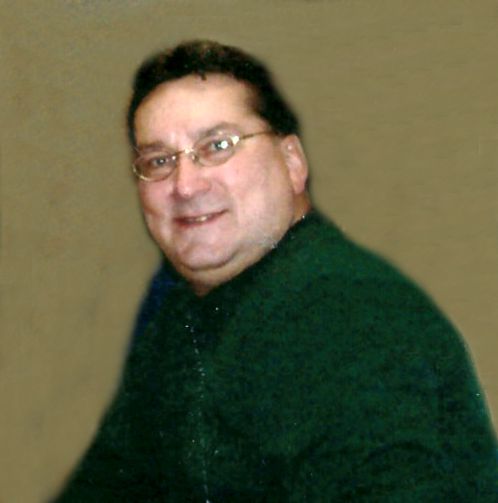 Mark Alan Kober went to his heavenly home on October 31, 2022. His pain and suffering from medical issues is over.

Mark was born on September 24, 1956 in Billings, Montana to Richard and Trudy Kober. He was raised and lived in Greybull, Wyoming most of his life. He graduated from Greybull High School in 1975.

His career path started with working in Greybull then he went to work for Burlington Northern in Newcastle, Wyoming. He met his future wife Virginia Hieb along those tracks. They were married in Newcastle on June 14, 1986.

Mark was a loving husband, son, uncle and friend to many. His life was filled with love and joy and many happy gatherings. He was a huge sport fan, especially football. His passion was playing golf.

There will not be a service held at this time. There will be a family gathering next summer in Custer, South Dakota.