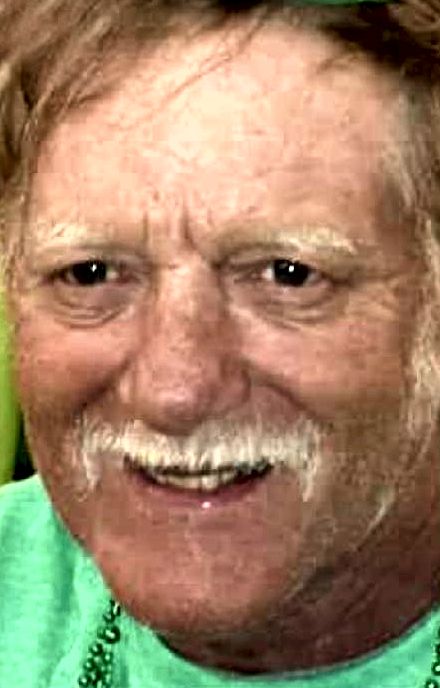 Cremation has taken place and no services are planned at this time.