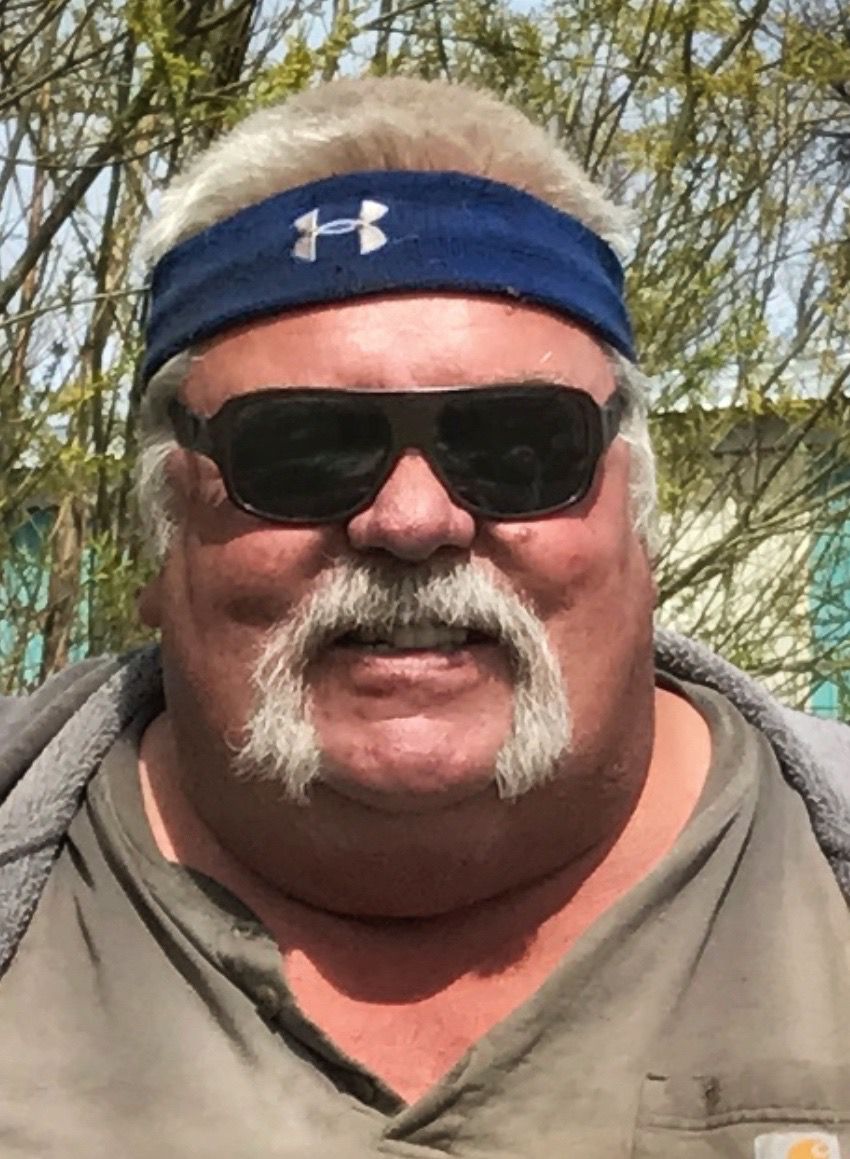 How can you use words to sum up the life of someone as helpful and supportive as Rod? With his magnetic personality and kind heart he attracted a slew of wonderful and crazy humans to his circle. With his kind eyes and silly words, kids loved him. That’s the thing about Rod, he was very loved by so many people, near and far, he had a big presence with helpful advice to get you through the toughest tasks in gardening, construction and maintenance, while also having a softer side to show the love he had for his wife, Diana, the love of his life. Their marriage and love for one another is something to be admired.

Rod attended country school through 8th grade, then went to high school in Corsica, SD where he was part of the Corsica Comets Championship Football Team. He worked and supervised heavy construction for the majority of his life and wound up settling in Sheridan, WY where he met Diana.

One of his biggest delights was spending time in his massive shop or “Man Cave” where he was able to putter and listen to music to his heart’s content. This is where he spent his retirement.

Rod was born in South Dakota in November 1953 and is preceded in death by his father, grandparents, and mother-in-law. He is survived by his wife Diana, children Wyatt and Brooke (Jason), his mother, his four siblings, two grandboys, and three grandkitties.

As per Rod’s wishes, he has been cremated. A Happy Birthday/Goodbye celebration will be held on November 14, 2022 at 2:00 pm til late at the Buckshot Saloon in Ranchester, WY.

Donations can be made in Rod’s name to the Tongue River Valley Community Center, 124 Dayton St., Ranchester, WY 82839.