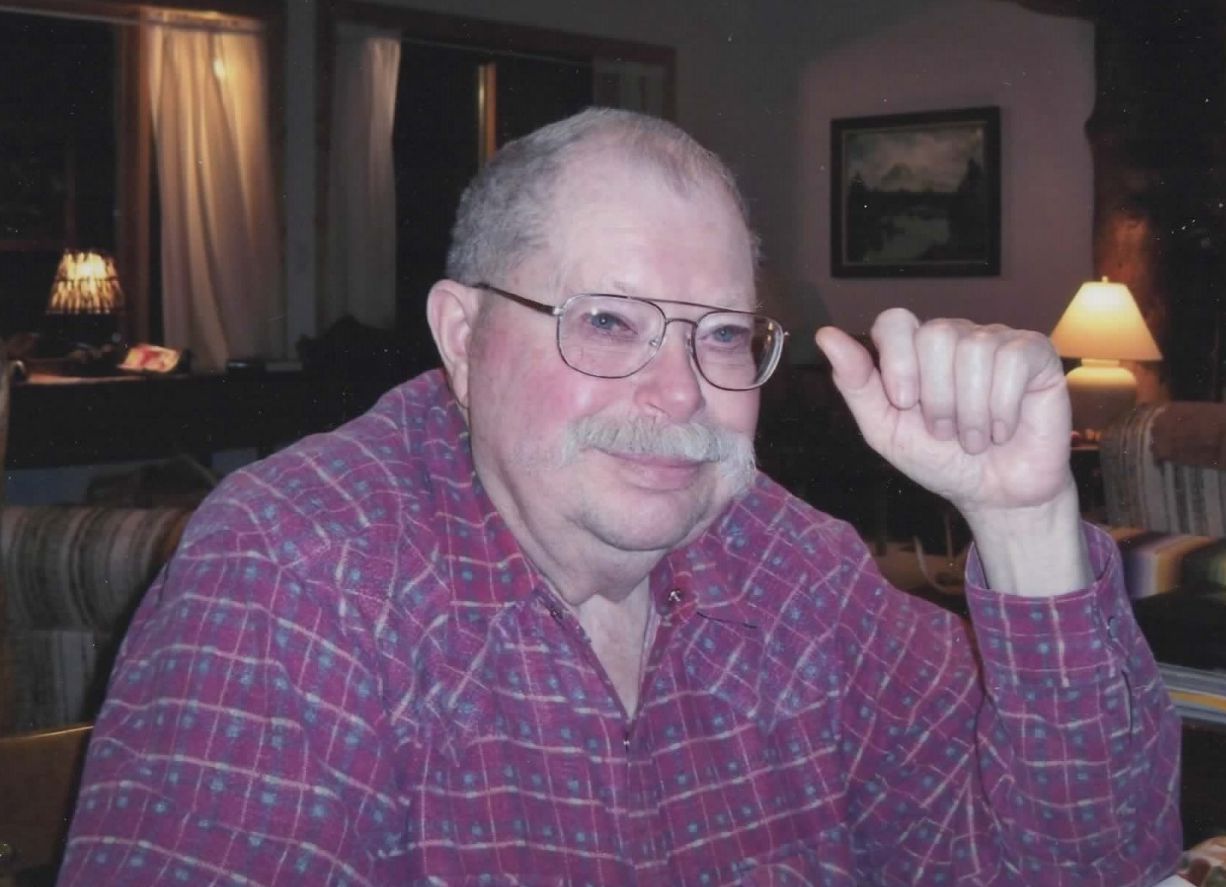 Born September 2, 1937 in Sheridan, Scotty spent most of his youth in Sheridan. During WW2 he briefly lived in New York City while his father was serving in the US Navy. Returning with his parents to Sheridan after the war he attended Central and graduated from Sheridan High School in 1954. Scotty enrolled at Northrop Institute of Technology in California studying Aeronautical Engineering. He completed his studies at and graduated from the University of Colorado in 1958 with a Bachelor of Science in Aeronautical Engineering.

Recruited by Douglas Aircraft Company, following graduation, Scotty began his pioneering career in aerospace and moved to Santa Monica, CA. Shortly thereafter he moved to Lompoc, CA where he worked at Vandenberg Air Force Base conducting launches for the Thor missile testing program. Scotty was responsible for many classified satellite launches and the development and testing of the earliest efforts in ballistic missile and satellite defense while assigned to the Air Force launch facility on Johnston Island in the Pacific. Returning to Santa Monica, California Scotty met the love of his life and soulmate, Lenora Lester, and they were married on April 7th1966. Scotty began working on the S-IV-B program which was the third stage of the Apollo missile and provided the final boost toward the moon. Even before the first moon launch he began working on what would later become Skylab, America’s first operational space station, and the preliminary design efforts for the Space Shuttle program.

Scotty joined Ball Aerospace in Boulder Colorado in the fall 1969 and began designing and building various satellites for the NASA and the Air Force specializing in high fidelity sensors for earth and solar research as well as weather and research satellites for NOAA. After retiring from Ball Aerospace in 1990, he purchased property in Story ,WY. He worked to refurbish the cabin and property and enjoyed spending time there. Scotty was a member of the Lions Club for over30 years and was very active in the Story chapter up until his passing. He deeply appreciated the friendship and charity of the Story community.

Scotty was also an accomplished outdoorsman and spent as much time as he possibly could in the mountains where he shared his love of the outdoors with his family. Among his many interests throughout his life were flying, camping, hunting, fishing, SCUBA diving, backpacking, four wheeling,  riding horses, and car racing.

Scotty is survived by his wife Lenora of 55 years and his 3 sons, Chuck ,Don, and Jim as well as 4 grandchildren and 4 great grand children. Services for Scotty will be at Story Community Church on September18th at 11AM. In lieu of flowers, donations to the Story Volunteer Fire Department, Story Library Building Fund or Story Lions Club  in his honor will be greatly appreciated by his family.