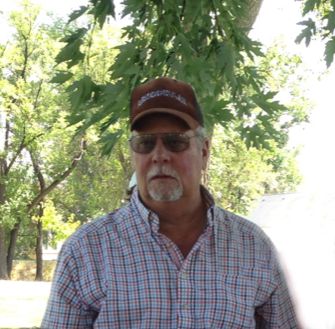 Thomas Preston Hampton, 71 of Sheridan, passed away on Saturday, May 28, 2022 at his residence.He was born in Tacoma Washington, at army base Fort Lewis on December 2, 1950, to Walter(Bill) and Barbara Hampton.Tom attended school in Sheridan, and was a 1970 Sheridan High Graduate.Tom was a heavy equipment operator, working in many western states, in construction and mining operations. He retired in 2012. Returning to stay in Sheridan.He was a life member of Sheridan Elks Lodge 520.Tom was preceded in death by his parents. He is survived by his siblings: Rhonda Fitzpatrick, Becky(Harry)Clark, Jeff(Laurie)Hampton, and Laurie A. Hampton. All of Sheridan. Along with niece Marcie Fitzpatrick, and nephews Tyler Hampton, and Brian(Heather) Hampton.Cremation has taken place. A private graveside service will be held at the Elks Section of Sheridan Municipal Cemetery.