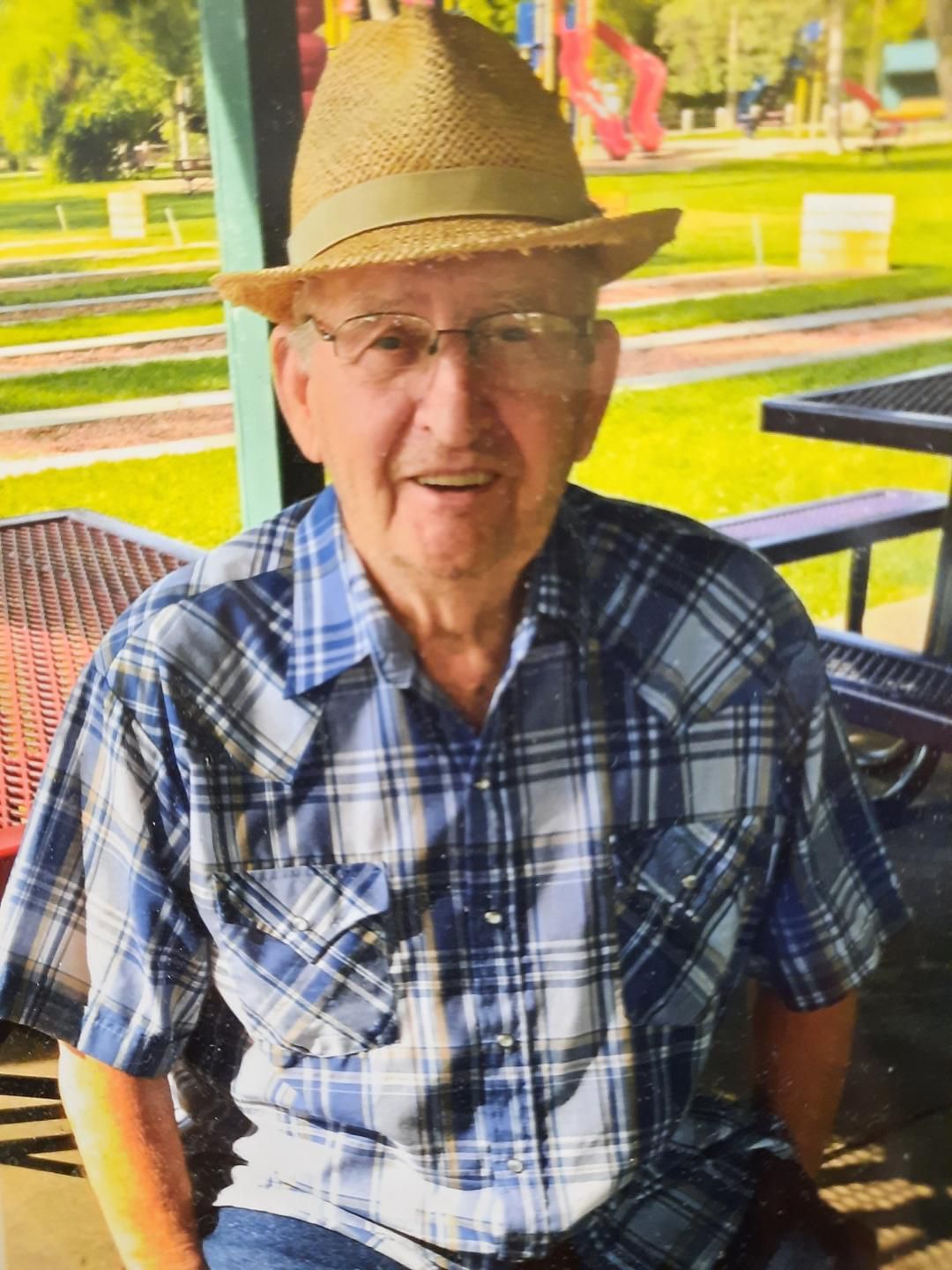 Walt was born on April 8,1927 in Big Horn, Wy to parents John and Julia. A proud first-generation Polish American, Walt was raised on the family ranch near Big Horn that his family had purchased. His childhood was filled with all of the adventures that growing up on a ranch could offer. In High School he played basketball and football. His quick wit and speed earned him the name "Lightening Legerski." He met the love of his life, Mary Jane, on Central Field at a football game. They were soon engaged, and married on June 2, 1951 in Monarch, WY. He adored his five children and enjoyed getting together with friends, playing cards, coaching the boy's little league team, bowling, hunting and fishing, throwing horseshoes, and golfing with his family. Walt was a "Good Ol' Boy," best known for his kindness, great "Dad advice", his love of fun, and his blue sparkling eyes, especially when he was pulling a practical joke, with his contagious sense of humor. Walt served in the U.S. Army towards the end of WWII stationed at Fitzsimons Army Medical Center. He worked many different jobs. Most of his time was spent at Superior Laundry. Many fond memories were created of racing around singing country western songs in the laundry truck. He loved life and people.

There will be a combined celebration of life July 21st at 11:00a.m. at Grace Anglican Church for Walt and Mary Jane with reception and interment to follow.

Date:
July 21, 2022
Start Time:
11:00 am
Location:
A Celebration of Life will be held on Thursday, July 21, 2022 at 11:00 am at Grace Anglican Church in Sheridan with Military Honors a reception to follow. Interment will be at Mount Hope Cemetery in Big Horn with his wife Mary following the reception.
Tribute VideoService VideoService Brochure