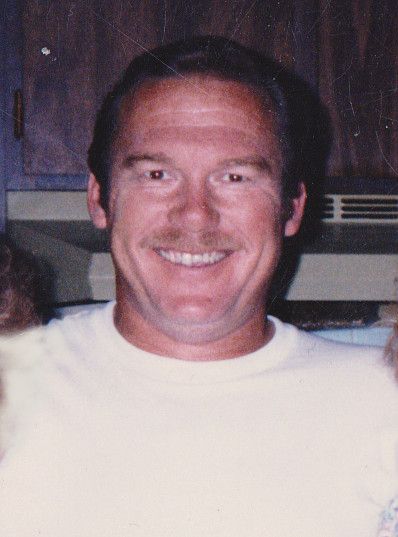 Bill was born on Dec. 3, 1948 in Worchester, MA. to Donald and Helen Lytle. He graduated high school and then went on to serve in the United States Army. When he was honorary discharged, he moved to CA, where he met the love of his life, Linda J. Bays of Sheridan. After getting married, he moved his wife and family to Sheridan and was transferred with Safeway as a meat cutter. He resided at the same address for 47 years next to his sweet neighbors, Ron and Ann. He went on to work for Metz Baking Co. delivering bread to many local merchants in town, and also worked for Schwan's Home Delivery. Later in his life he owned his own business, Bugado Transportation, a trucking company, where he delivered goods all across the country. He enjoyed bringing Linda and the dogs along with him on his travels from time to time. In between stops they would go treasure hunting at the local antique malls, which they both loved doing. Bill loved reading about history, Germany, the Old West, and  the Mexican Revolution and liked to collect items from those era's. He also enjoyed visiting his favorite watering hole The Silver Spur, visiting with friends, and Michelle and the gals. He also liked going down to D & J coins and visiting with his friend Dan. He loved spending time with his family, his beloved dog Bella, a good conversation, laughter, and good food. His favorite were BBQ ribs. When people would say to him "Have a good day" he would always reply, " Hope you have a better one."  That was his kindness and his sweet heart.

Bill was preceded in death by his parents, Donald and Helen Lytle, his wife Linda Lytle, and his many loved dogs, Princess, Ginger, Butter, Peaches, Orville, Lady Bug, and Bella Mia. He is survived by his daughter Chery Walker and her husband Ronnie Walker of Sheridan, Wyo. His brother, Wayne Lytle of Roseburg, OR. and niece, Sian Parsons of Roseburg, OR. Memorials to honor Bill can be made to Welch Cancer Center and or the Dog and Cat Shelter of Sheridan, Wyo.

At his request, no services are planned. He wished for his ashes to be spread along with his wife and his many beloved dogs. Online condolences may be written @ Kane Funeral Home - Home Page  Kane Funeral Home has been entrusted with arrangements .  He was loved by many and he will be missed dearly. I love you forever Mom and Dad. ♥