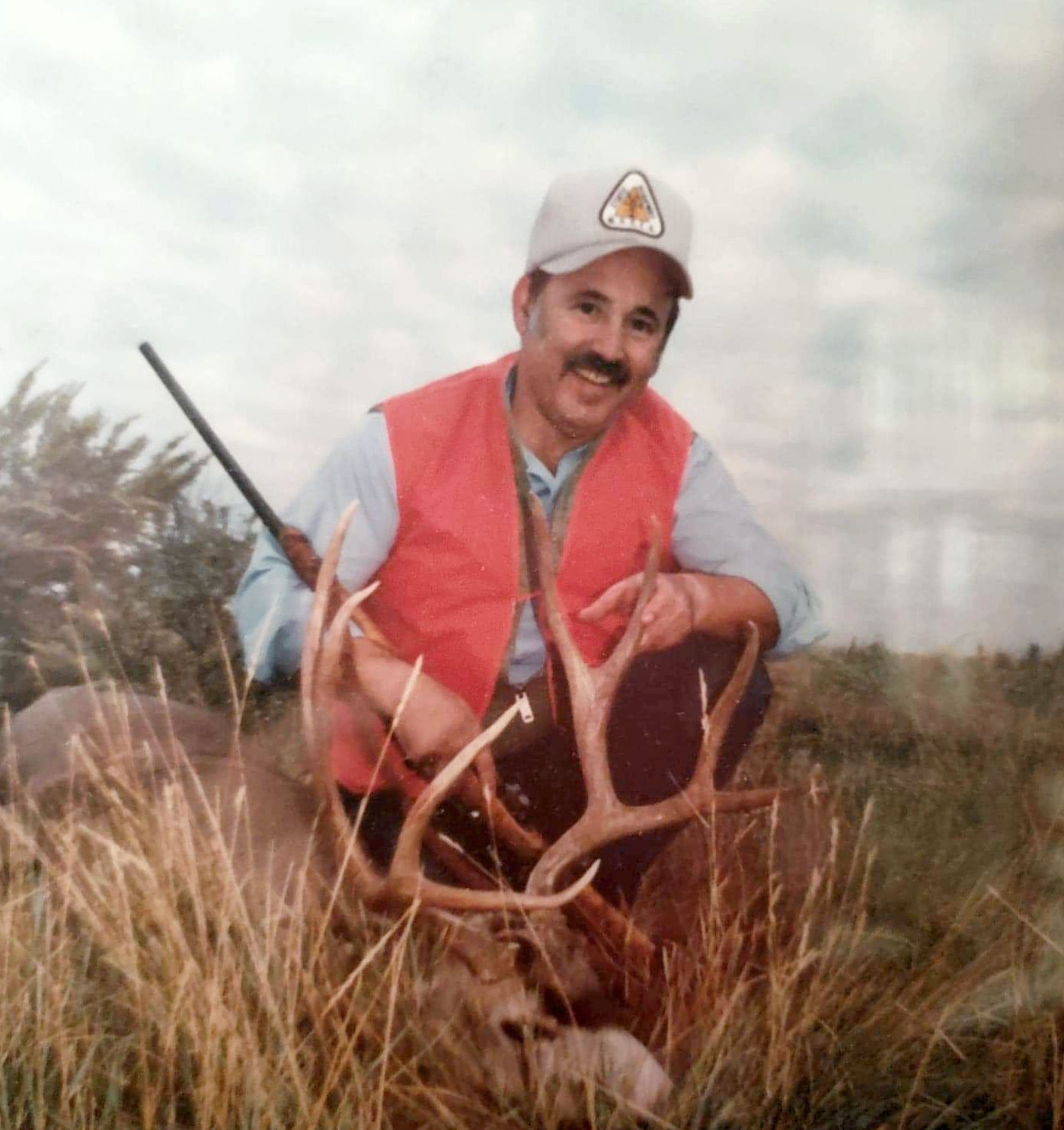 Kenneth Leroy McHenry passed away on July 10, 2022 at his home outside Sheridan. He was born on September 23, 1939 in Gillette, WY to Laura Mae and Kenneth Clifton McHenry. Family legend says, when Laura went into labor with Ken on the family homestead south of Gillette, they couldn't get her up and out to the truck. They ended up taking out the window and moving her, bed and all. The family also lived north of Gillette but moved into town after the father left the family. As a boy Ken sold newspapers in many businesses in town. After he sold out of papers he would go to the cafe where his mother cooked to help her and then would get a nice cafe meal. Laura died in 1950 leaving Ken and his younger brother Timothy orphaned. He was eleven. Luckily they only had to live in foster care for a short time before their eldest brother Charles gained custody of both boys. Ken and Tim both moved to Billings and went to school there through Jr. High. Ken spent his summers living and working in Sheridan, at first for his brother and eventually on the Wallop ranch. He stayed with his brother Holland. When Ken was in Sr. High he wanted to stay in Big Horn on the ranch during school and John Wallop let him live there year round and the Schraders and Mr. Wallop watched out for him. Ken graduated from Big Horn High School in 1958.

From 1959 through 1964, Ken served in the Army Reserves in the Corps of Engineers. He worked several jobs besides ranch hand. During high school he delivered prescriptions and loved to tell stories of delivering to the brothels in town where he said the madams were always kind to him. He also worked for Holland at Mac's Delivery and in Gillette as a Sheriff's deputy before he began with the Wyoming Highway Department, where he eventually retired.

Hunting was a big part of Ken's early years. He was able to not only feed his family but made and enjoyed lifelong friends. He even “starred” in several hunting movies for Gruko films. Later in life he gave up hunting because he said he didn't have the heart for it anymore.

Another loved pastime was playing cards and games with family. Many hours after family dinner were spent laughing, teasing and having fun and game nights were highlights for him, as for all his family. When his nephew Charlie moved to town there were also weekend cribbage games and marathon card nights.

Ken married Jacqueline Lee Manning in 1961. They had two children, Heather and Kenny. Ken and Jackie later divorced in 1975.

Dad was Uncle Kenny, Unc, Gramps and Grandpa the Great not only to members of his family but also to many family friends and always to small children who loved their Gramp.

He was preceded in death by his father and beloved mother and was the last brother left of the four; Charles, Holland, Ken and Tim. He also mourned the loss of the nieces and nephews he grew up living with; Laura, Della, Bryan, Hadd and most recently Tracy in April.

He is survived by his son Kenneth of Austin, Texas along with Kenny's children Shawn, Kristen and Cameron; his daughter Heather of Sheridan along with her children Clinton (Nate), Blake and Davyd. He was also “Grandpa the Great” to his great grandsons Cameron and Abel.